The deceased suspect from the officer involved shooting incident this past Tuesday in Lima has been positively identified.

After a few city blocks, Pritchett stopped the vehicle and attempted to flee on foot.

The deputy, later identified as 26 year old Izak Ackerman, pursued on foot and a struggle ensued between the two.

The investigation shows that Pritchett, who was armed with a firearm, and Deputy Ackerman exchanged gunfire.

The deputy was shot in the face and was transferred to a Columbus area hospital.

He underwent successful surgery and has since been discharged.

Deputy Ackerman is off duty under medical leave at this time.

Pritchett, who’s last known address was in Lima, was struck by gunfire and died at the scene.

His body was transported to the Lucas County Coroner’s Office for an autopsy.

The final autopsy report confirming the manner of death and toxicology is not expected for several weeks.

Robinson Officially Calls it a Career 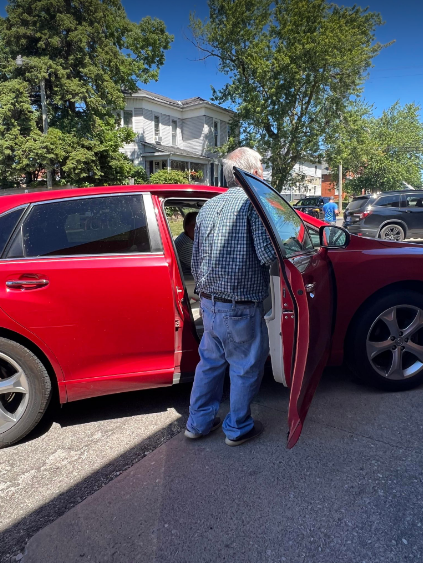 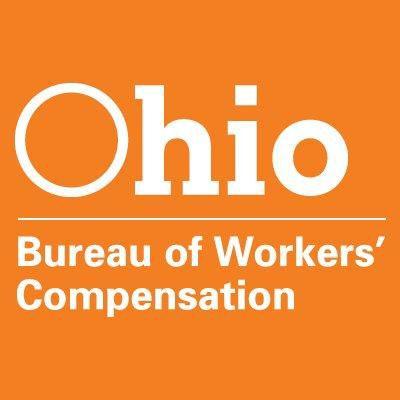