A fatal crash occurred in the City of Findlay this past Saturday afternoon.

According to the report from the Findlay Police Department, 18 year old Taylor Benson traveled left of center while driving south on Bright Road.

Her car was struck head-on by a northbound vehicle being operated by Richard Yockey, of McComb.

Benson was transported to Blanchard Valley Hospital where she was pronounced dead.

Yockey was not injured.

Both vehicles were towed from the scene. 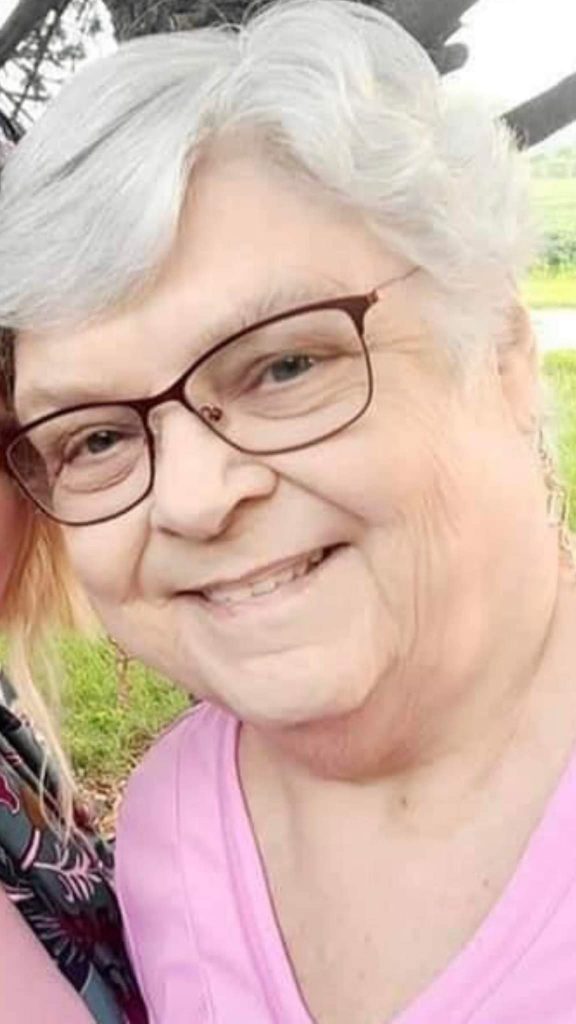