No fewer than three fires were reported to the Marion County Sheriff’s Office this past Thursday.

Mitch Hooper at the Marion Star reports deputies first responded to a structure fire near Likens and Linn Hipsher roads around 9:40 a.m., with the scene being reported as clear just over 20 minutes later.

Around two that afternoon, deputies responded to a call of a telephone pole catching fire near Marseilles Galion Road East and Marion Bucyrus Road, with the caller fearing the fire would spread to the adjacent woods. This scene would take 38 minutes before being declared clear.

Fire was also reported in the school yard near East County and South High Streets that day. 18 minutes after the call was placed, the fire was extinguished. 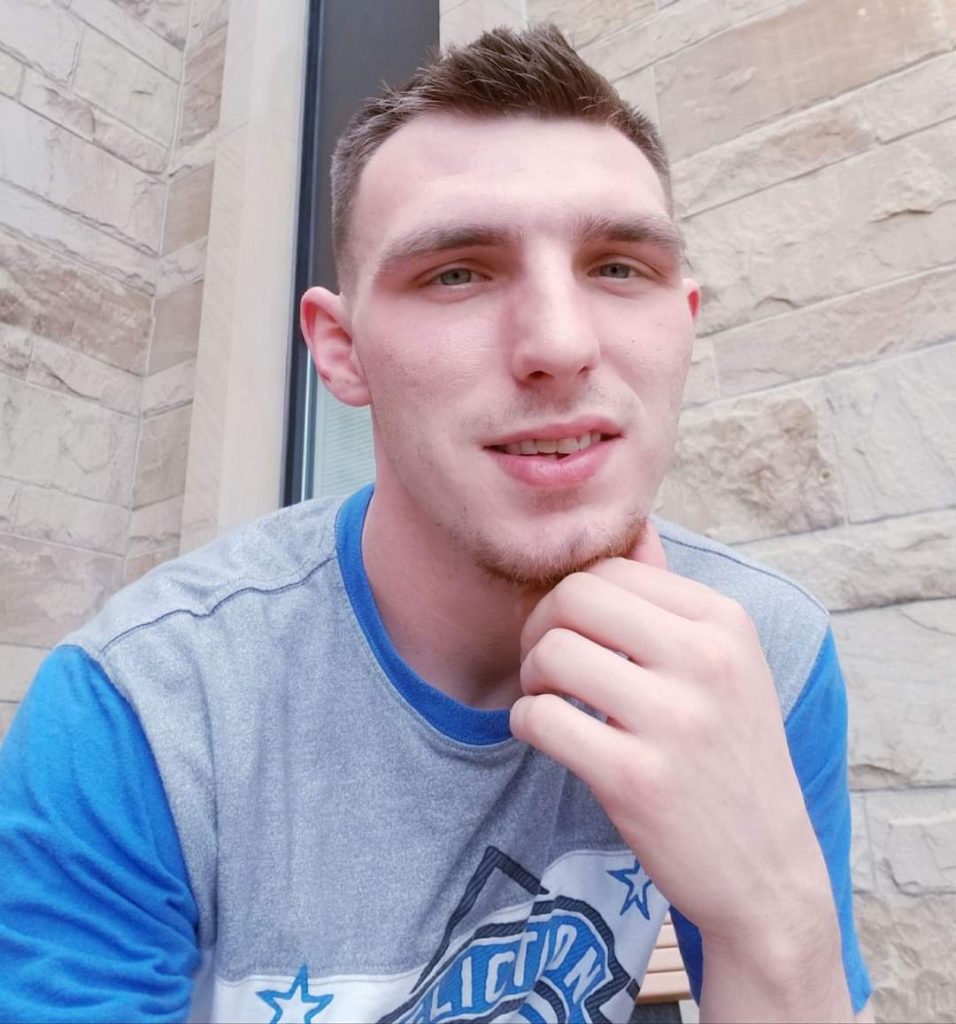