.John A. Benjamin Jr. was sentenced to a total of 8-10 years in prison on one count each of burglary, money laundering, possessing criminal tools and tampering with evidence.

.Cory A. Gaukin was sentenced to a total of 7 years in prison on five counts of breaking and entering, two counts of trespassing in a habitation and one count each of theft from a person in a protected class, identity fraud and misuse of a credit card.

.Brandon T. Wynegar was sentenced to a total of four years and five months in prison on two counts of attempted corrupting another with drugs and one count of possession of heroin.

University of Findlay Will Hold Commencement for 2020 & 2021 Grads 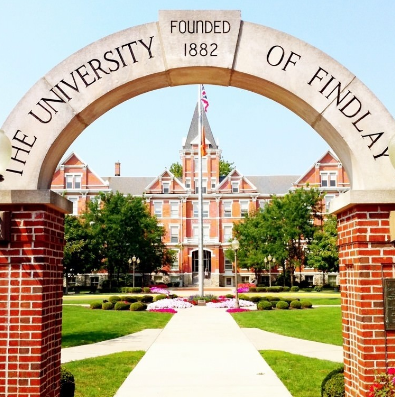