.Christopher L. Felzke was sentenced to 24 months in prison on one count of money laundering. He was given credit for 61 days time served.

The following two individuals were each placed on 5 years community control with conditions:

.Anthony J. Hites on three counts of theft. He was ordered to pay restitution totaling $1710 to the victim.

.Jonathon P. Gardner on one count of trafficking in cocaine. 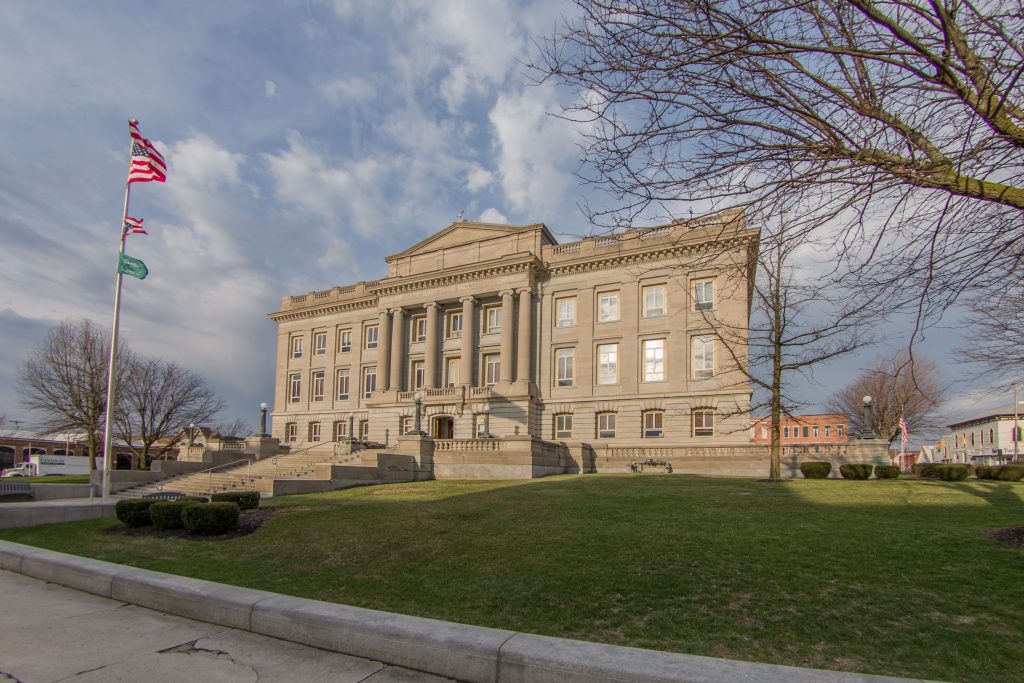