According to the documents from Prosecutor Brad Bailey’s Office:

.Todd D. Thomas was sentenced to a total of 15 months in prison on one count each of grand theft and operating a vehicle under the influence.

.Nikki N. Barrett on one count of money laundering. She was ordered to pay restitution to Walmart in the amount of just over $1400.

.David L. Harp on one count of possession of drugs. 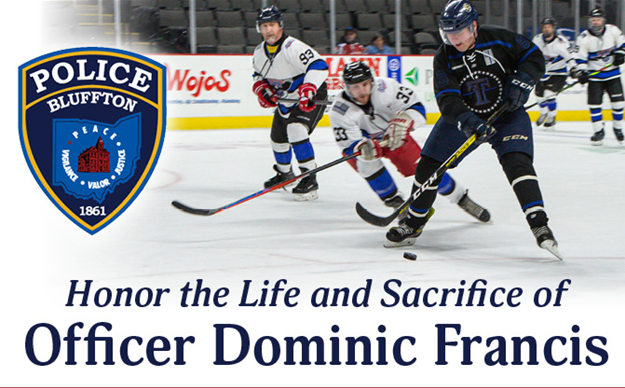