A recent traffic stop in Logan County led to the arrest of two Dayton residents.

A loaded firearm , vest, a large amount of cash, 101 Percocet pills, and 95 Xanax pills were obtained from the traffic stop.

Kiara Jones and Ian Shepherd were arrested as a result. 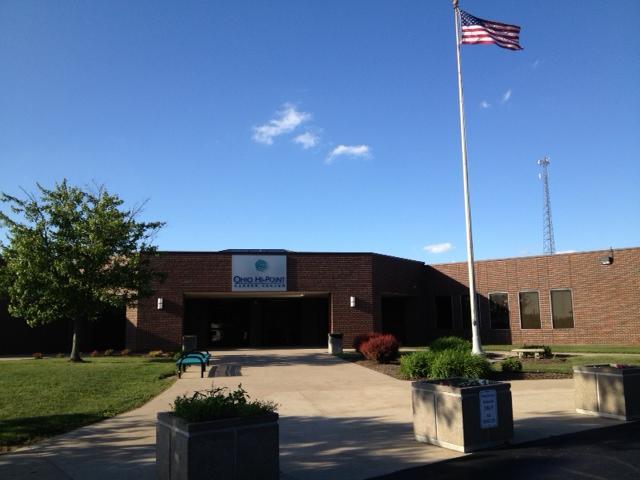