Two separate crashes in Allen County within a half hour of each other Thursday afternoon involved Hardin County residents.

The first occurred around 3:10pm at the intersection of State Route 81 and Thayer Road.

According to the report from the Lima Post of the Ohio State Patrol, 62 year old Jing Solomon, of Spencerville, drove from a stop sign on Thayer onto 81 and struck an eastbound car being driven by 25 year old Tessa Coulson, of Ada.

Disabling damage occurred to both vehicles, but there were no injuries.

Solomon was cited for failing to yield.

Just over a half hour later, an Alger man was involved in a crash at the intersection of State Route 309 and Thayer Road.

According to the report, 25 year old Christopher Staup failed to stop in time, and his car struck the rear of a vehicle being operated by 22 year old Summer Stark, of Lima, who was stopped while waiting to turn left onto Thayer.

Disabling damage occurred to the vehicles, but there were no injuries.

Staup was cited for an assured clear distance ahead violation. 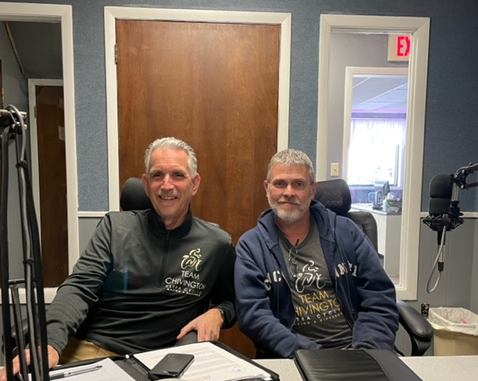