Two Arrested After Separate Incidents in Kenton on Monday

Two people were arrested after separate incidents reported to Kenton Police on Monday.

According to the first report, officers were dispatched to Walmart in reference to a domestic incident.

He was issued a summons for disorderly conduct, menacing and open container.

At just before 4 Monday afternoon, officers received a report about a female laying in the 500 block of East Columbus Street.

Rhetta Bickle, of Kenton was arrested on charges of assault on a peace officer, obstructing official business, criminal mischief and resisting arrest. 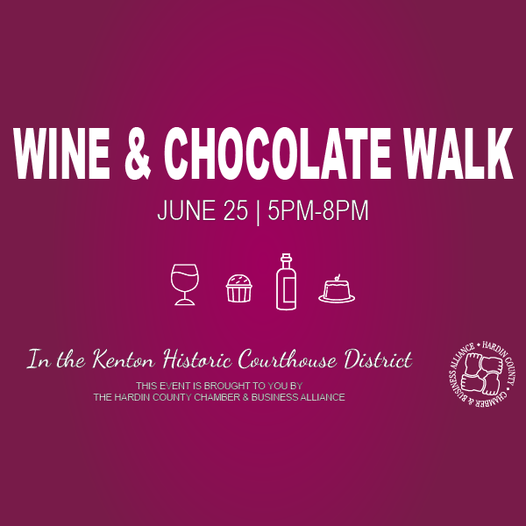