Two children are dead after an accident in Marion County Monday night.

According to a release from the Marion Post of the Ohio State Patrol, 30 year old Cassandra Bautista, of Caledonia, was driving south on Whetstone River Road and traveled through the intersection at Roberts Road without stopping.

The vehicle went off the left side of the road where it struck a tree and an embankment.

It became airborne and rolled into a pond trapping the driver and her four children, ages nine, seven, four and two inside the water-filled vehicle.

All of the occupants were taken to Marion General Hospital.

The other three occupants were all in critical condition.

All occupants had their seatbelts on and two were in booster seats. 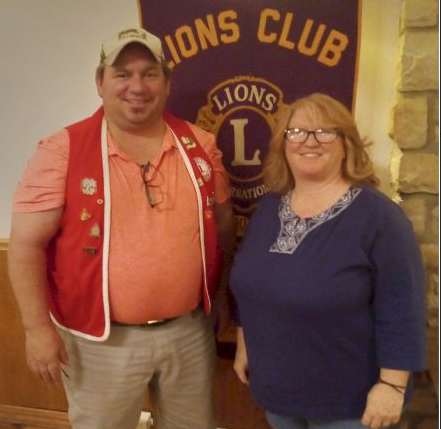 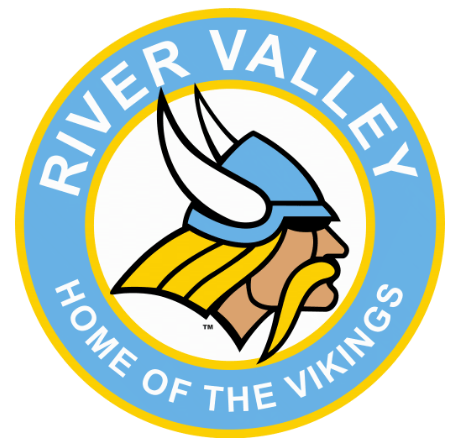