An Ada woman and a Kenton man were arrested this week on warrants in Union County.

According to the Union County Sheriff’s Office Daily Media Release, a deputy met with a Hardin County deputy to take custody of 33 year old Christin J. Mowery on an outstanding arrest warrant.

Also this week, a deputy was sent to the Multi County Jail in Marion to take custody of 38 year old Brian P. Flowers, also on an outstanding warrant.

Both were transported to the Tri County Regional Jail.

One Sentenced in Common Pleas Court 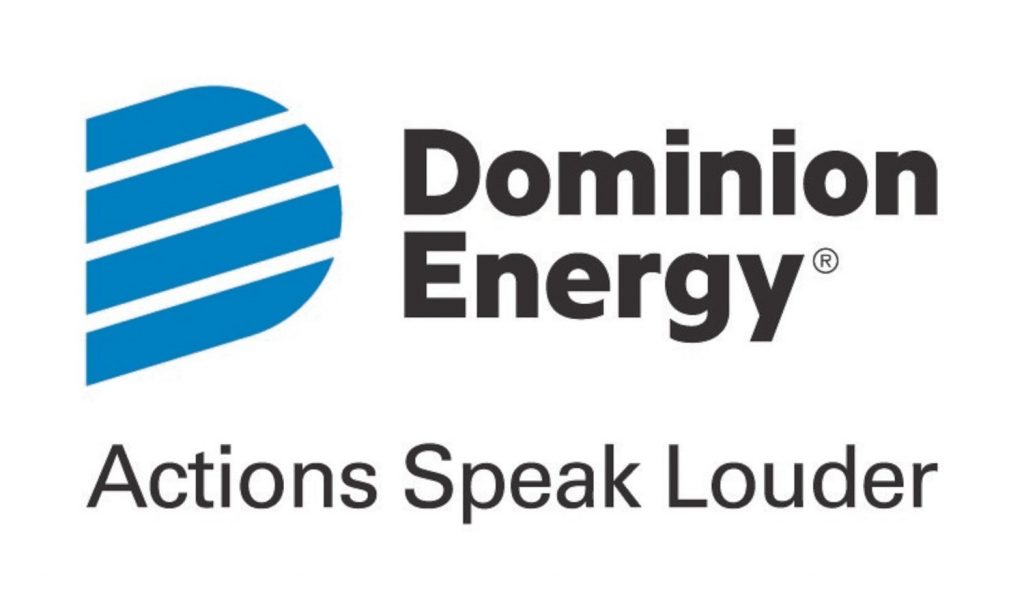