The Ohio High School Athletic Association has released the pairings for the first round of the football playoffs, with 448 schools qualifying for the 50th annual postseason tournament.

In Division VII, Region 26, the 6-4 Hardin Northern Polar Bears will be at Hopewell-Loudon, with a record of 9-1.

Not only did Upper Scioto Valley make the playoffs, but they will host a playoff game for the first time in school history.

The Rams at 9-1 will welcome Lima Perry.

The Division VII teams play Saturday night, with the exception of the USV game this week.

The game against Lima Perry will be played Friday night to allow students to go on a Washington D.C. trip.

All playoff games begin at 7 p.m.

The first and second round games are hosted by the better seeded team.

Neutral sites will be used beginning with the third round, which are the regional semifinals. 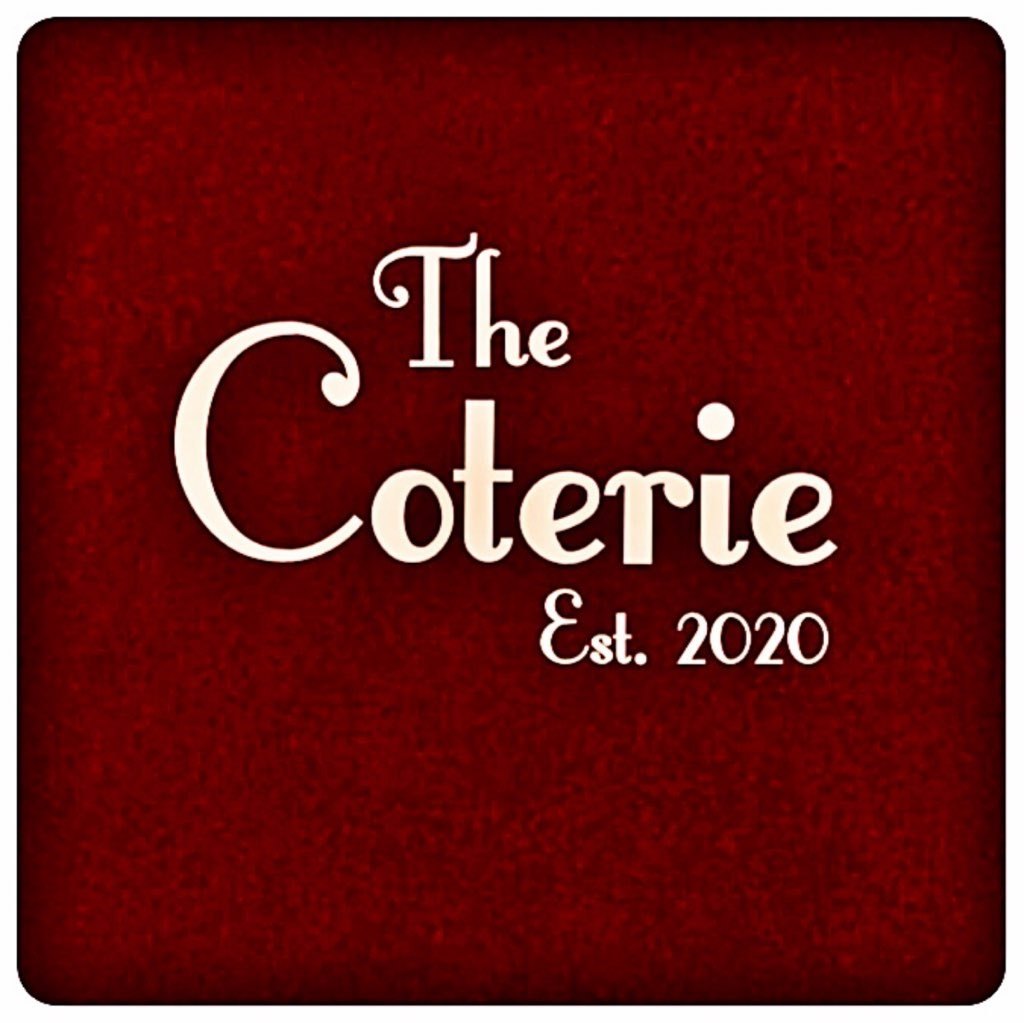