Two Incidents from Wednesday Under Investigation by KPD

An assault was reported to Kenton Police on Wednesday.

According to the report, the incident occurred at westview Estates on the west side of the city.

One person is facing charges of disorderly conduct as a result of that investigation.

The department also took a report about a theft.

That was determined to be a domestic disagreement in the 800 block of West Franklin Street.

Both incidents are under investigation. 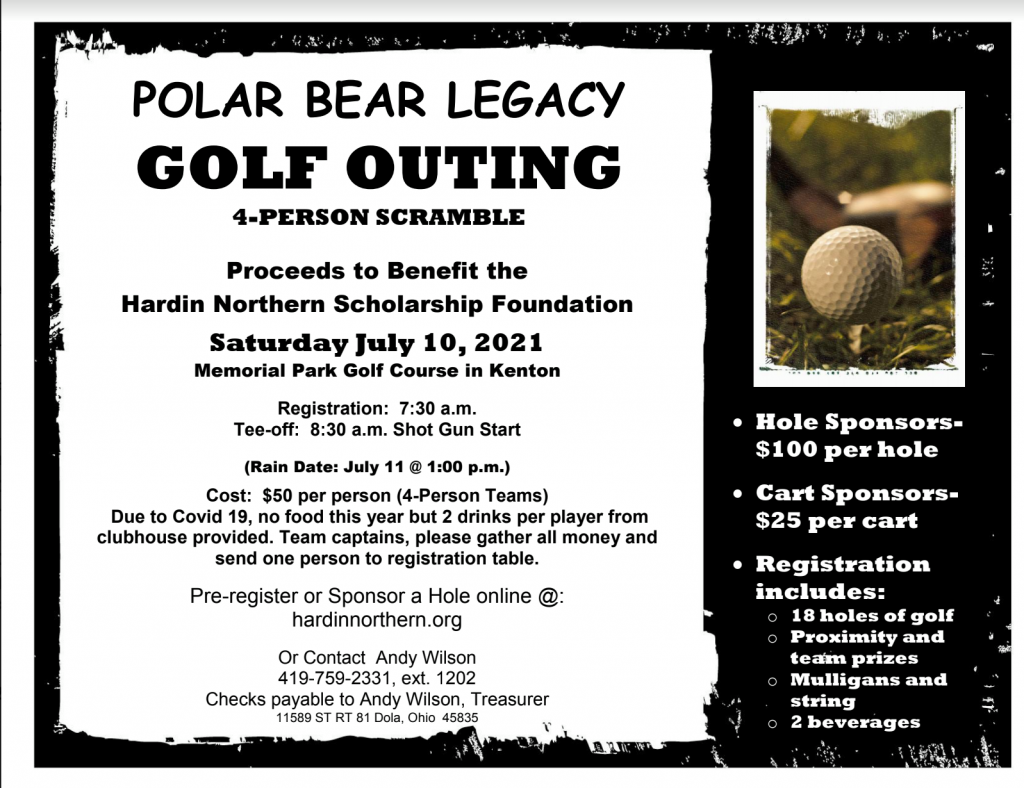 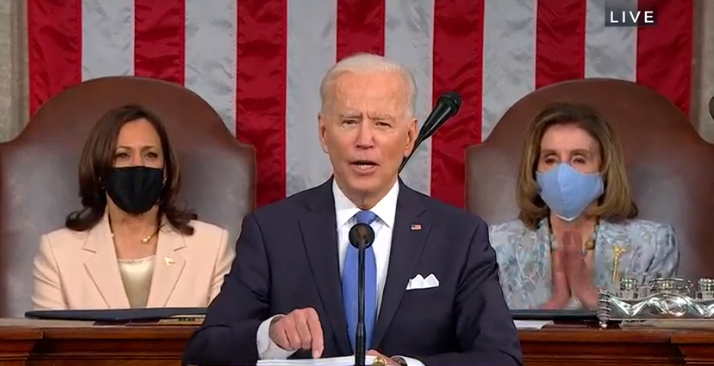