A crash that occurred Sunday morning on State Route 117 near Mills Road in Allen County claimed the life of two people and injured one other.

According to a release from the Lima Post of the Ohio State Highway Patrol, a car being driven by 17 year old Madyson Snyder, of Spencerville, went left of center while traveling east on 117 and struck a westbound vehicle being operated by 25 year old Bridget Hendricks, of Decatur, Indiana.

Snyder and Hendricks were both pronounced dead at the scene.

The Ohio State Highway Patrol was assisted at the scene by Spencerville Fire, Spencerville EMS, the Allen County Coroner’s Office, and Kenny’s Towing. 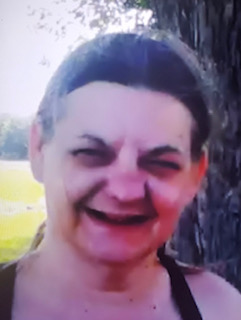