According to a release from the Norwalk Post of the Ohio State Patrol, officers from the Seneca County Sheriff’s Office and Fostoria Police Department were dispatched to the scene where they located the crashed plane in a wooded area.

They also located the bodies of the pilot, 59 year old Shane A. Halbrook, of Indiana, and the co-pilot, 51 year old Michael D. Wright, of Illinois.

They were the only two on the Piper Saratoga single engine plane.

The cause of the crash remains under investigation. 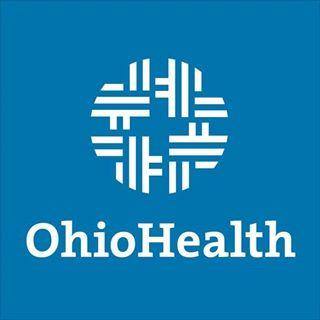