Two new officers were sworn in at the Lima Police Department on Wednesday.

He received his certification from Apollo Police Academy.

Mortimer stated, “I look forward to the opportunity to operate on the dive team as well as to serve this community.”

Ashley Lovette was previously employed as a deputy sheriff assigned to corrections at Paulding County Jail.

She is a member of the National Guard and is currently studying Computer Science and Cyber Security at Franklin University.

“I look forward to connecting, building trust and respectful relationships to help them feel safe and secure,” said Lovette.

The oath was administered to both officers by Judge David Rodabaugh.

Advice Offered for Proper Use of Space Heaters 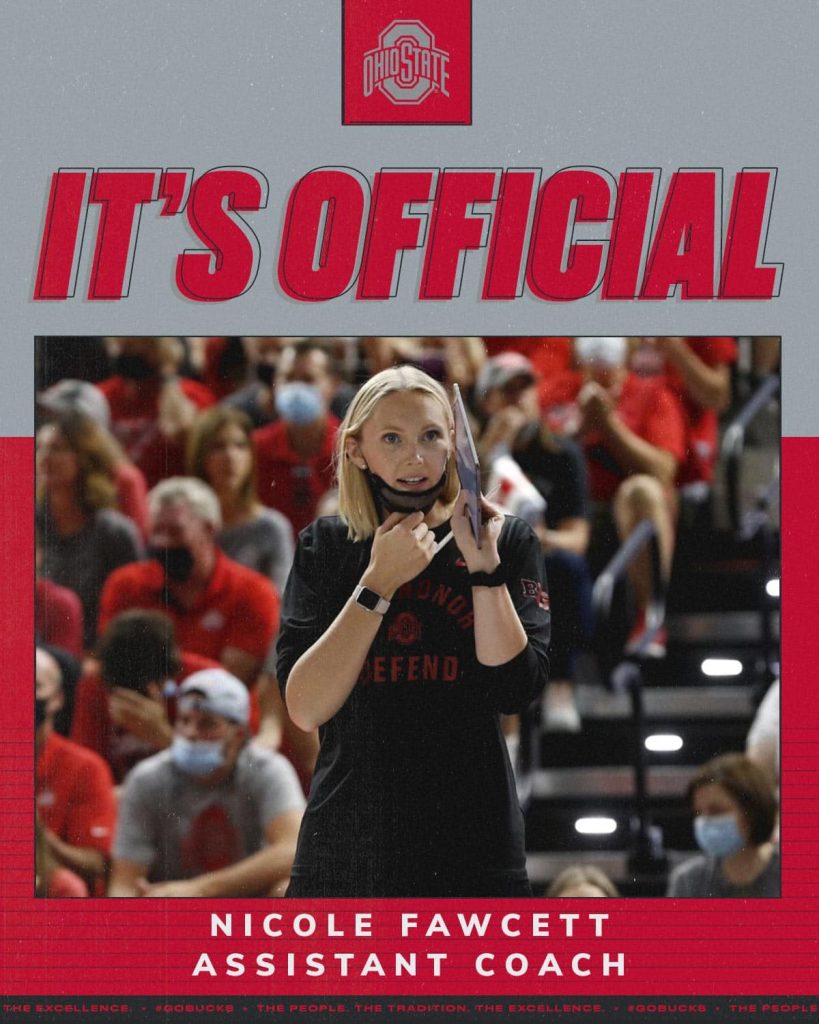