According to the report from the Marion Post of the Ohio State Highway Patrol, 65 year old Len McComas, of Marion, was driving east on County Road 169 and failed to stop for a stop sign at State Route 98.

His vehicle was struck by a northbound car being operated by 46 year old Maceyko, of Cardington.

After the collision, McComas’ vehicle ended up off the left side of the road and struck a utility pole.

The drivers were not injured, but two passengers in the McComas vehicle were treated at the scene for suspected minor injuries.

McComas was cited for failing to yield from a stop sign.

Fatal Shooting Under Investigation in Lima 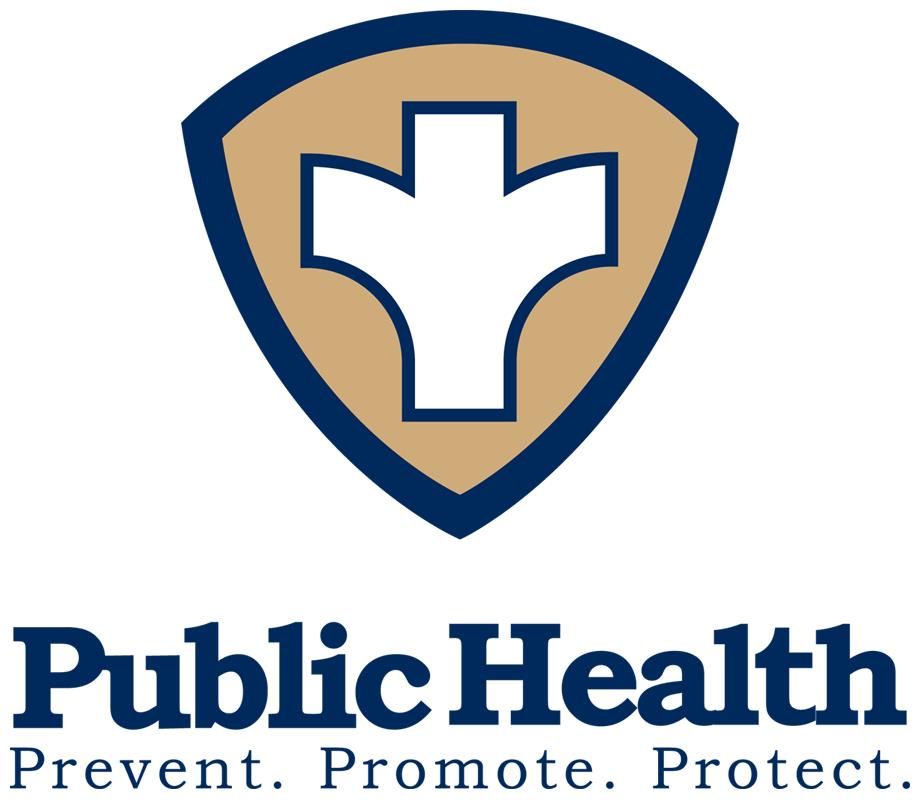