Two People Killed in Pileup on I-75 Near Botkins Monday

A crash involving multiple vehicles claimed the life of two people on I-75 near Botkins in Shelby County Monday afternoon.

According to Dayton 24/7.com, a total of nine vehicles were involved, and a couple from Morrow was pronounced dead at the scene.

They were identified as Larry E. and Penny S. Warner, both 71.

Seven other people were transported to Lima Memorial Hospital with non-life threatening injuries.

The southbound lanes of 75 were shut down from Wapakoneta to Botkins, and traffic was rerouted.

Assisting the Piqua Post of the Ohio State Patrol were the Botkins Fire Department, Anna and Saint Johns Rescue Squads, Wapakoneta EMS and the Ohio Department of Transportation. 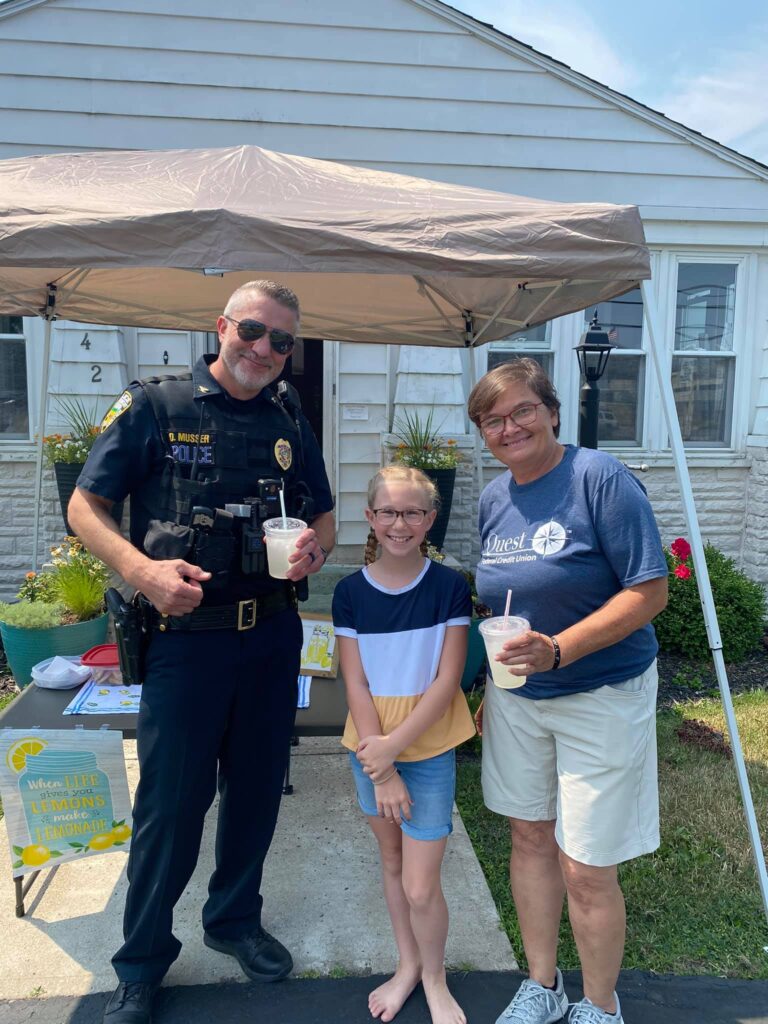