.Dusty A. Hastings was sentenced to a total of 44 months in prison on two counts each of trafficking in heroin and possession of heroin.

.Corey D. Parker was sentenced to 18 months in prison on one count of domestic violence. 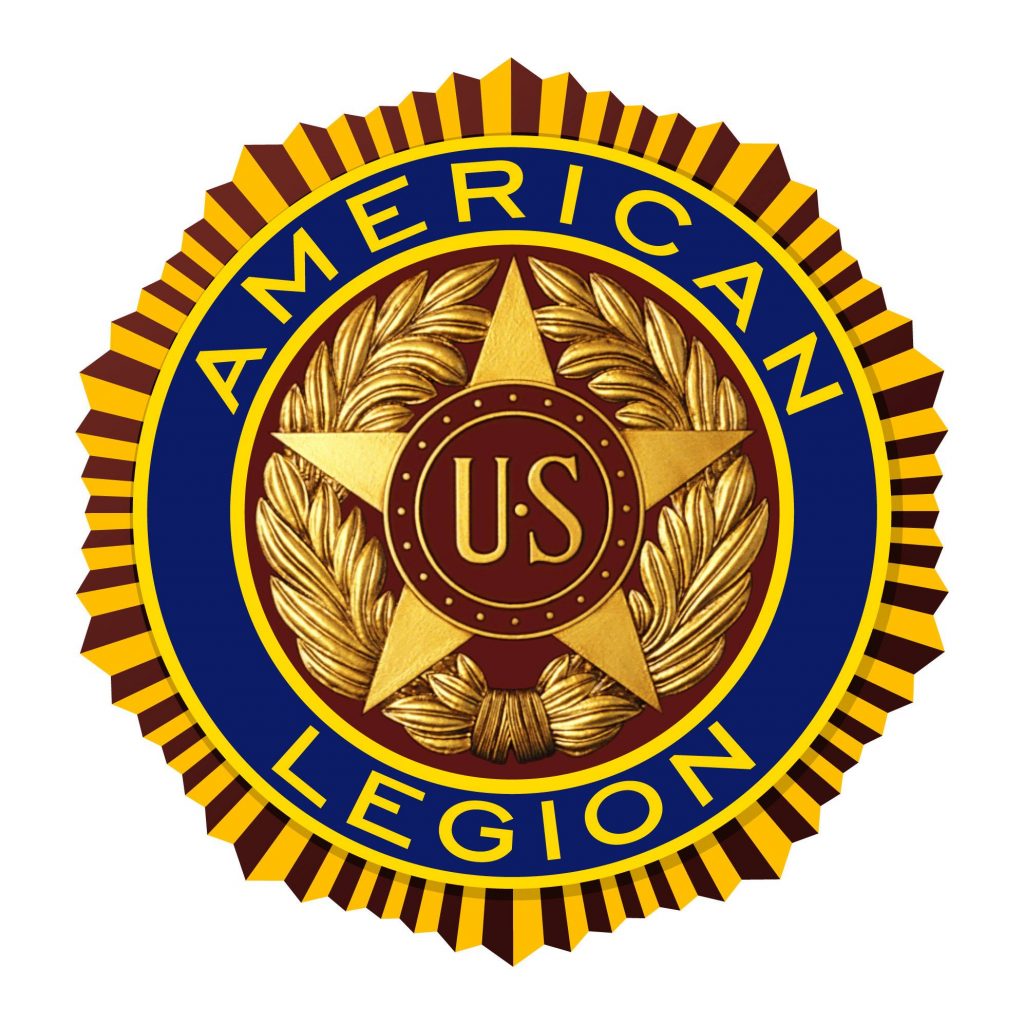 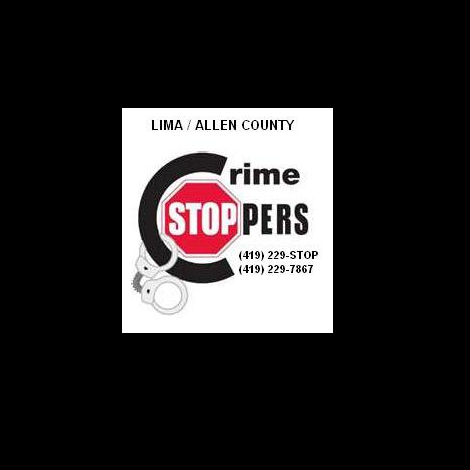