Two people were sentenced recently in connection to a homicide that occurred in July of 2021.

.Andrew P. Wells was sentenced to 15 years and five months to 20 years and eleven months in prison on one count each of involuntary manslaughter, robbery and improper handling firearms in a motor vehicle.

.Dane J. Honaker was sentenced to 11 years to 16 and half years in prison on one count of involuntary manslaughter.

Both are in connection to the death of Robert B. Mays Jr., whose body was found in Buck Township in Southeast Hardin County.

A third co-defendant, Valerie Lewis, of Upper Sandusky, was arrested in April.

She was indicted on two counts of murder, two counts of robbery and one count each of tampering with evidence and improper handling firearms in a motor vehicle. 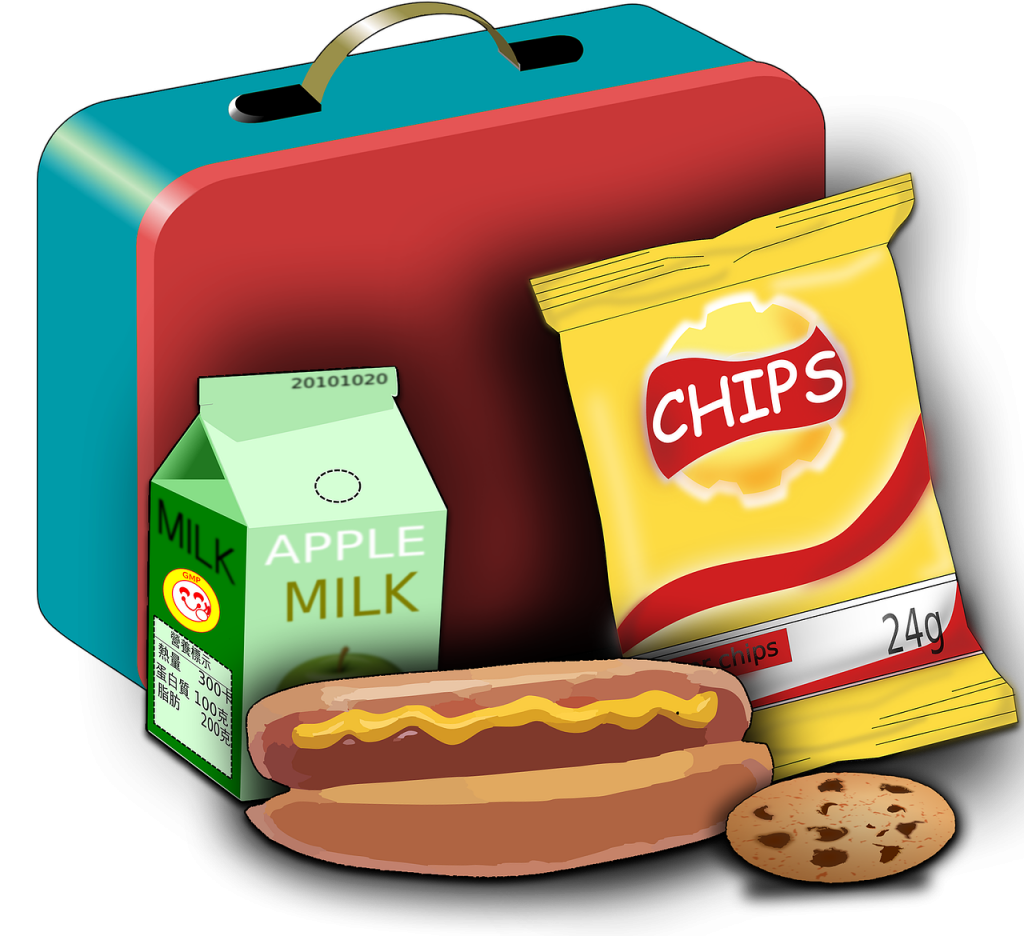