A woman in Union County’s Milford City was arrested after a domestic incident late Tuesday morning.

According to the Daily Media Release from the Union County Sheriff’s Office, deputies and units from the Union Township Fire Department were dispatched to a residence on East Street in the village to investigate a domestic argument between family members.

A suspect identified as 21 year old Macee R. Neubauer fled the scene prior to deputies’ arrival.

She was later located and arrested and transported to the Tri County Regional Jail.

Neubauer has been charged with domestic violence, abduction and disrupting public service.

Passenger Arrested on a Warrant After Traffic Stop in Kenton 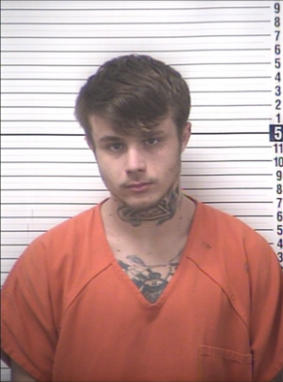 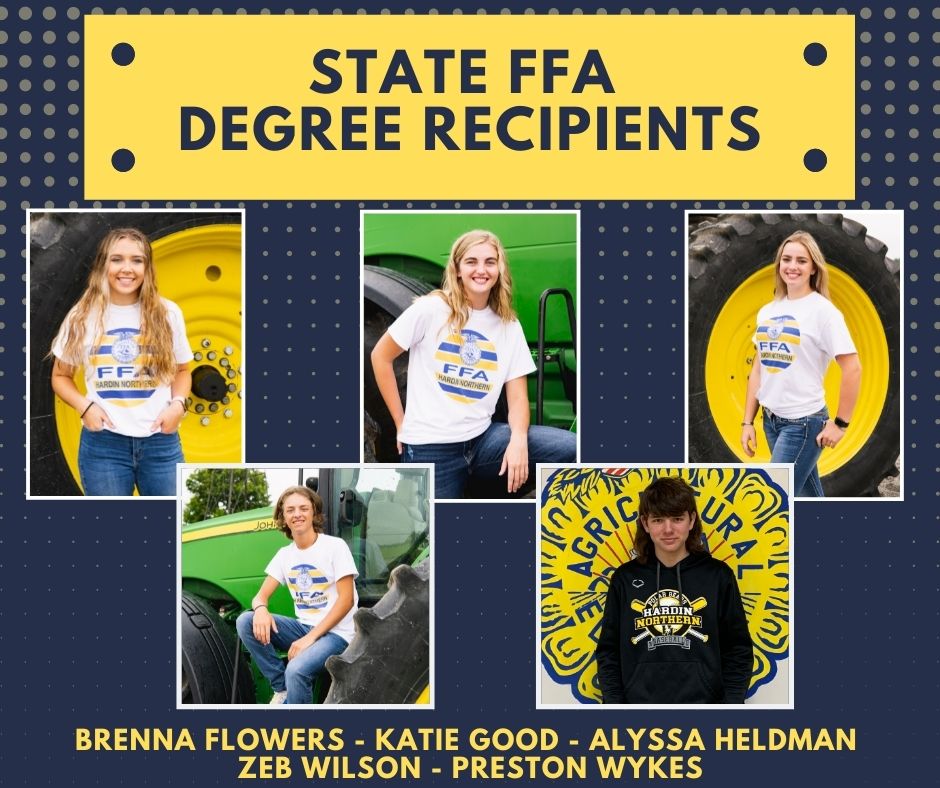