An Upper Sandusky man is facing charges after an incident in Wyandot County this past Saturday evening.

According to the report from the Wyandot County Sheriff’s Office, a deputy, who was driving north on State Route 53 near County Highway 4, noticed a southbound vehicle traveling at a high rate of speed.

The deputy turned around and attempted to catch up to the car.

Reaching a top speed of 108 miles an hour, the deputy was not gaining on the vehicle, which was estimated to be traveling at a speed of 115 miles an hour.

The deputy lost sight of the car and notified the Upper Sandusky Police Department and Bucyrus Post of the Ohio State Patrol to be on the lookout.

A police officer eventually spotted the car in the driveway at a residence in the 100 block of West Church Street in Upper Sandusky.

After an investigation, the driver, identified as Tyler P. Eley, was arrested on charges of fleeing and eluding and obstructing official business.

Eley is also on probation for a charge of disorderly conduct.

Man in Richwood Arrested on Warrant 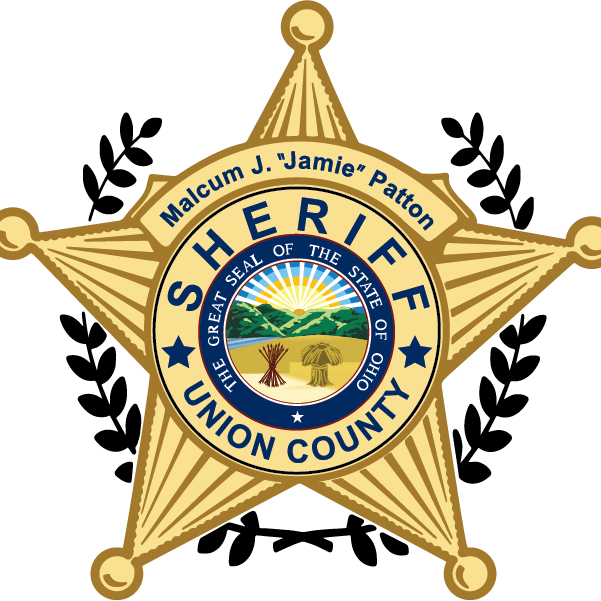