An Upper Sandusky woman was killed in a crash that occurred to start the weekend in Marion County.

According to a release from the Marion Post of the Ohio State Highway Patrol, 44 year old Ma Luisa Morales was a passenger in a car being driven by 41 year old Albino Morales, who was driving east on State Route 309 when a semi pulled into his path from a stop sign on Marion-Williamsport Road.

The car struck the semi, which was being operated by 30 year old Lesmy Olizia, of Orlando, Florida.

Mrs. Morales was pronounced dead at the scene. 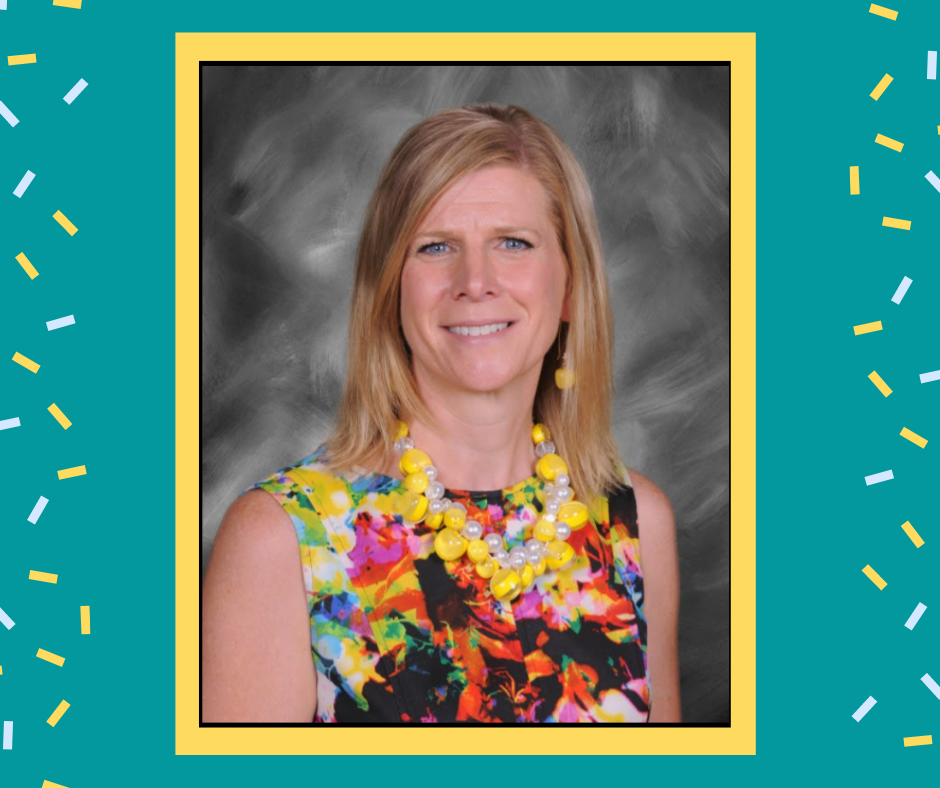