The United Way Kickoff Breakfast was held this morning at the Abundant Life Assembly of God Church in Kenton.

That is an increase of $20,000 from the last two campaign seasons.

Director Michele Daniels noted the goal will be gradually raised in hopes of someday bringing in up to $200,000 as in years past.

The Honorary Chair this year is Quest Federal Credit Union, and remarks were given by CEO Matt Jennings.

A basket raffle filled with prizes donated by businesses brought in $315. 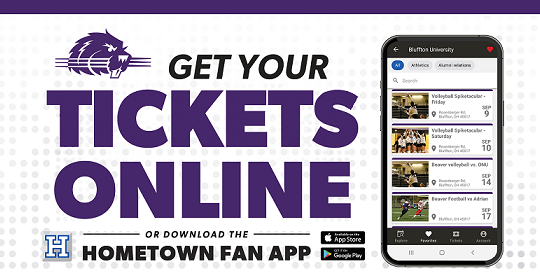