According to documents filed in the Hardin County Clerk of Courts Office, Valerie Lewis pleaded guilty to charges of involuntary manslaughter and tampering with evidence.

She was indicted earlier this year on multiple charges including two counts of aggravated murder.

The charges were filed in connection to the shooting death of Benjamine Mays Jr. in July of 2021.

Lewis will be sentenced on Tuesday October 4.

She is facing the possibility of up to 14 years in prison.

A Taste of Indian Lake Scheduled for October 8 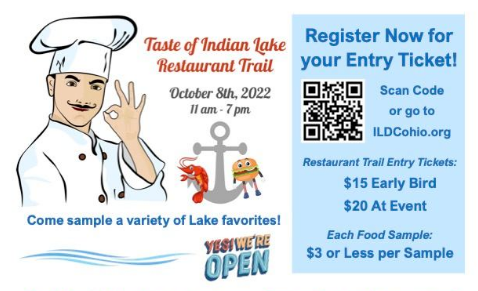 Two Teenagers Report Being Assaulted at Park in Kenton