A domestic related shooting claimed the life of a woman in Marion at just before 5 Sunday afternoon.

According to a release from the Marion Police Department, officers were dispatched to the 600 block of Sugar Street to investigate a report about a domestic related shooting.

At the scene, officers located two people in the front yard with apparent gunshot injuries.

A 20 year old female was taken to Marion General Hospital and later died.

A 36 year old male was flown to a Columbus hospital and is listed in critical condition.

Numerous residents in the neighborhood were outside when the incident occurred and while the investigation is on-going, preliminary information indicates that the male subject shot the female and then turned the gun on himself.

Marion Police Officers and Detectives continue to work the investigation.

If anyone has any information, they are asked to contact the Marion Police Department at 740-387-2525.

Information can also be provided anonymously by calling the Tips Line at 740-375-TIPS.

One Killed; Three Seriously Injured in Crash on I-75 in Allen County Sunday 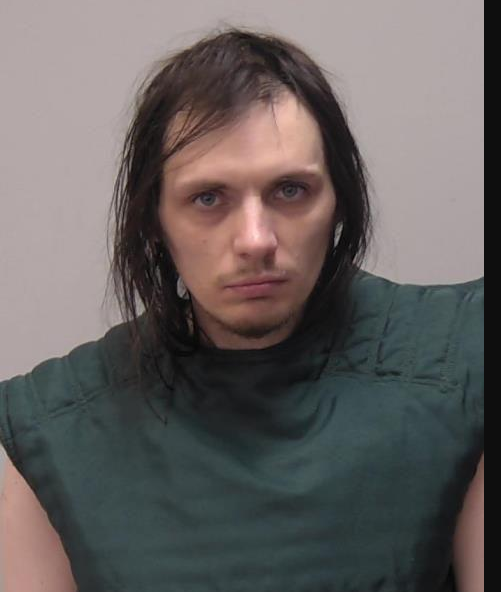