A Bucyrus woman was arrested and is facing several charges after an incident in Kenton Tuesday afternoon.

According to the report from the Kenton Police Department, officers were dispatched to the Walmart parking lot for a well-being check.

When officers arrived, they located a vehicle with an unresponsive female in the driver’s seat.

There were also two children in the backseat.

During a search, officers discovered suspected methamphetamine in a diaper bag along with numerous pieces of drug paraphernalia.

The woman, identified as Cherokee A. Johnson, was arrested on charges of possession of drugs, endangering children and physical control of a motor vehicle while under the influence. 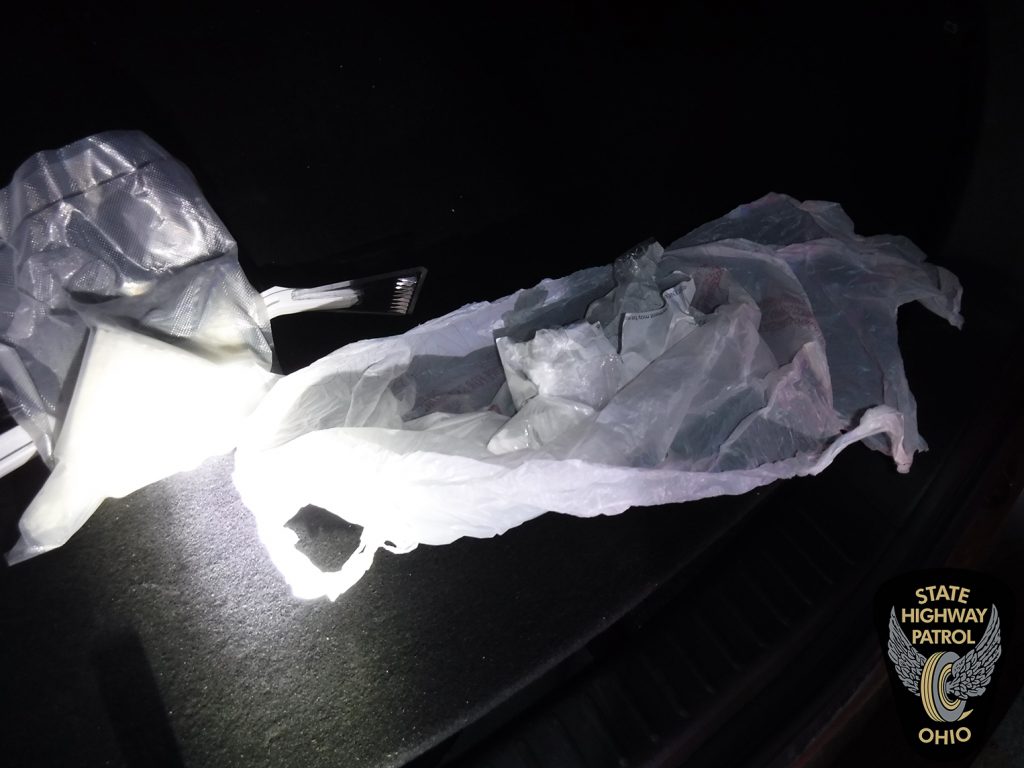