Donald E. Rudasill, 75 of Kenton passed away on Sunday, November 1, 2020 at his residence surrounded by his family and friends. Don was born in Kenton on January 16, 1945 to the late Earl and Mildred (West) Rudasill.

He married Connie Houser in July of 1963 and they later divorced. Don is survived by his daughter, Tammy Herzog of Kenton, son, Greg(Stephanie) Rudasill of Piqua, grandchildren; Alexis Herzog, Addison Herzog, Garret Rudasill, Gage Rudasill and Cody McConnaughey. He is also survived by his girlfriend, Darlene Ellis of Kenton, his best friend of over 50 years, Bob Wroten of Arlington, several nieces, nephews and his dogs, Lady Bella and Harley. Don was preceded in death by two sons; Phillip and Eric Rudasill, brother, John Rudasill and sister, Mary Dunhue. Don was a member of Immaculate Conception Catholic Church where he was also active in the Knights of Columbus.  He was a member of the Indian Lake Moose Lodge where he held several offices over the years and a lifetime member of the Kenton Elks Lodge #157. A memorial service for Don will held on Monday, November 9, 2020 at 1:30pm at the SCHINDEWOLF-STOUT-CRATES FUNERAL HOME where the family will receive friends from 11:00am Monday until the time of service.

Burial will follow in Grove Cemetery.  Memorial contributions can be made in memory of Don to Universal Home Health and Hospice or Not By Choice Outreach. Online condolences can be expressed to the family by visiting stoutcrates.com. 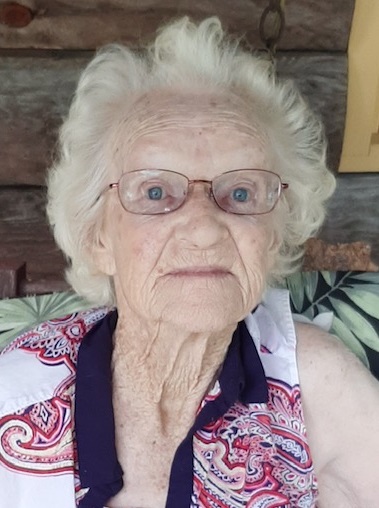 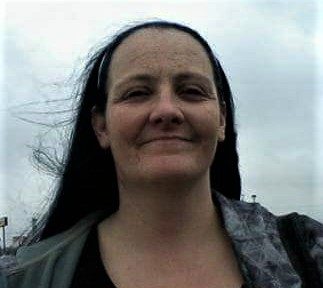 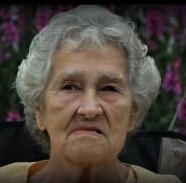