Once inside council chambers, newly-promoted Sergeant Skyler Newfer received a “military-style pinning” from his mentor, erstwhile Sergeant Ed McNamara. Following the ceremony for Sgt. Newfer, Sgt. McNamara was presented with a pine box containing his service pistol by Chief Musser.

While most of the attendees left council chambers following these presentations, the bulk of the one-hour, 25-minute session remained, as Nathan Davis of the Great Lakes Rural Community Assistance Program presented the results of his agency’s analysis of Kenton’s water and sewer rates.

RCAP found that, after no changes to either water or sewer rates for the past eight years, the most feasible course of action would be to implement three-percent annual increases thereto for the next five years.

Ordinance Number 21-001 would implement a protection plan for the seven wellheads on the south side of Kenton, a measure which Law Director John Schwemer, Councilman David Beazley, and others in attendance urged to be passed by the end of February so as to satisfy Environmental Protection Agency requirements ahead of the beginning of Downtown Phase II construction.

Kenton City Council is next scheduled to meet in council chambers Monday, February 8, at seven p.m., preceded by a six-p.m. meeting of the Finance Committee. 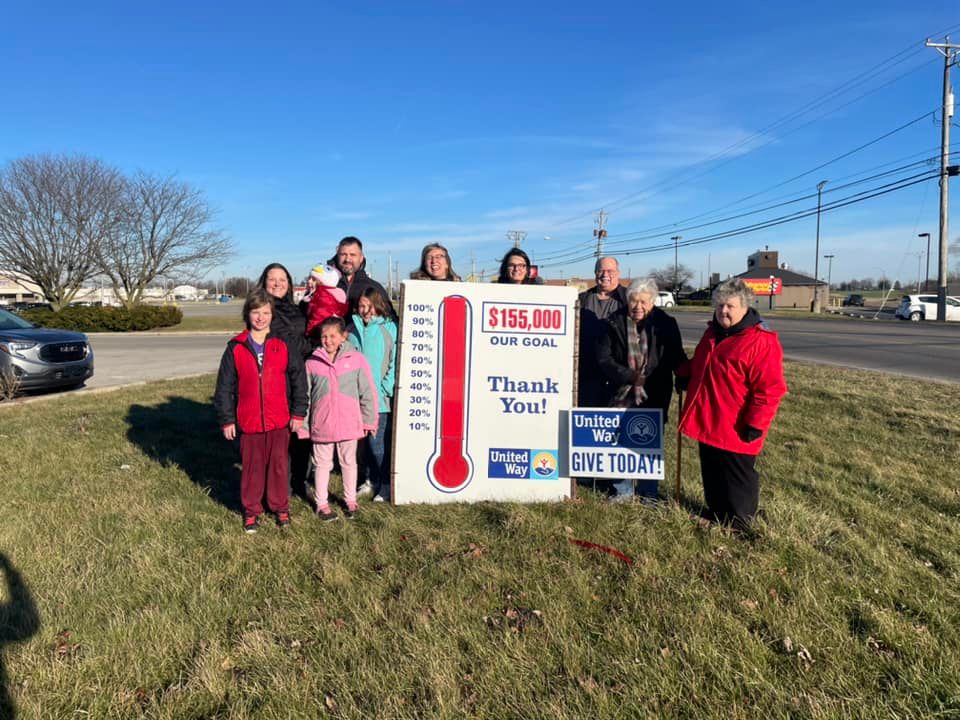