He was preceded in death by his sister, Janice Compton.

Memorial contributions may be made to Kindred Hospice Care. 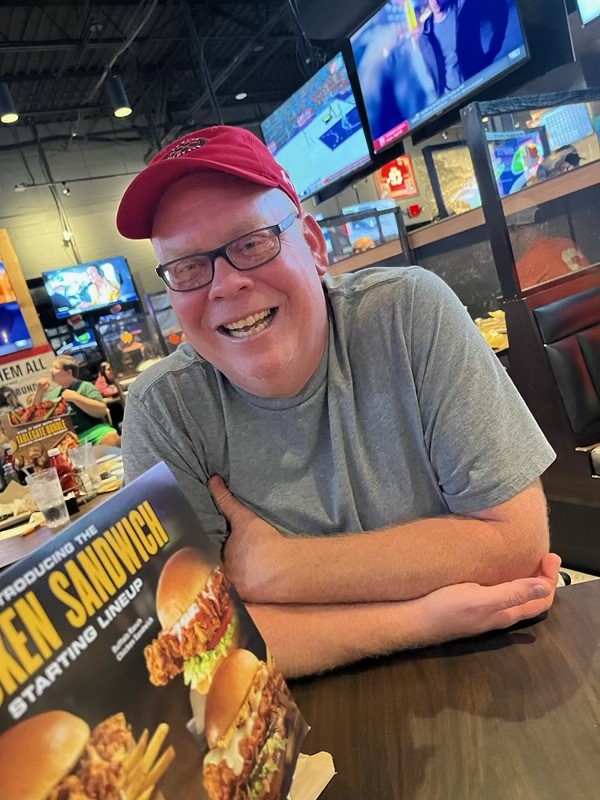 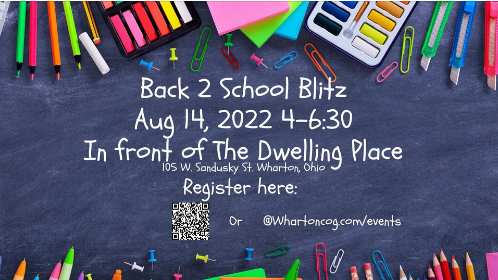