Obituary for B. Franklin “Frank” Main

He was preceded in death by his parents, wife, and a sister Carol Glaister.

Frank retired from the Ohio Department of Transportation in Upper Sandusky in 1997 after 17 years. Prior to that, Frank worked at McCarthy Quarry, U.S. Construction, and owned and operated The Western Auto Store in Upper Sandusky.

For hobbies he enjoyed bowling, playing the piano, building wooden model ships, and watching the Cleveland Indians and the Ohio State Buckeyes.

Visitations will be held at the Lucas-Batton Funeral Home in Upper Sandusky on Monday, August 12, 2019 from 4-6pm with a funeral service following at 6pm with Rev. Betsy Bowen officiating. Military rites will be honored following the service at the funeral home by the Upper Sandusky Veterans Color Guard.

A private graveside service will be held at a later date with burial at Oak Hill Cemetery.

In lieu of flowers memorials may be made to Bridge Hospice and can be sent to Lucas-Batton at 476 S. Sandusky Ave. Upper Sandusky, OH 43351.

The family of Frank Main also would like to thank Good Samaritan Society in Arlington, Ohio as well as the caring staff at Bridge Home Health and Hospice for their caring service.

Online condolences can be made at www.lucasbatton.com 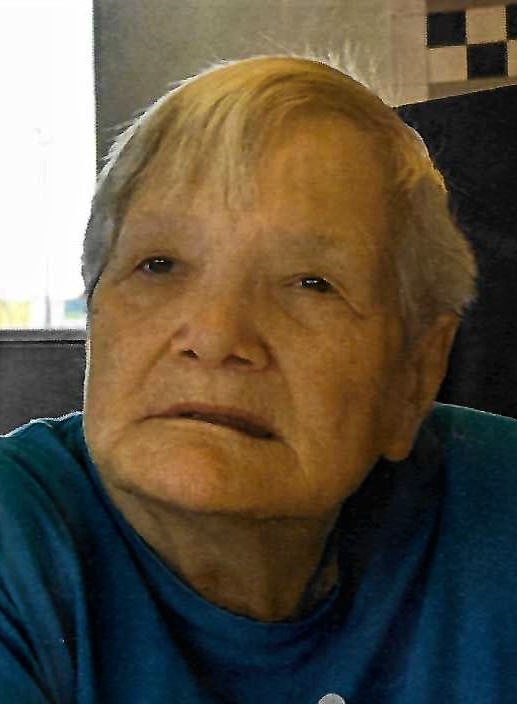 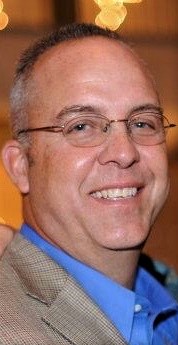