A funeral service for Gary Dean McQuown will be held at 4:00 P.M. on Sunday, April 24, 2022 at The Price-McElroy Funeral Home in Kenton with Rev. Randall Forester officiating. Burial at Grove Cemetery will take place at a later date. Friends and family may visit 2 hours prior to services at the funeral home.

Gary was born in Kenton on December 23, 1937, the son of Robert and Opal Park McQuown, who predeceased him. He married Barbara Modd on April 6, 1958, and she survives. Also surviving are daughters Rebecca (John) Neville of Ada and Debra McQuown of Kenton; grandchildren Elspeth (Ray) McCoy of Ada, Benjamin Neville of Columbus and Abigail Neville of Ada; great-granddaughter Jolene Barbara McCoy of Ada; and a brother, Lindy (Gail) McQuown of Coopersburg, Pennsylvania.

Gary retired from Rockwell International after 33 years. He and Barbara opened and operated Gary’s Meat House, a meat processing business, for 28 years.  He learned to be a meat cutter in his father’s meat market and grocery store, The Ideal Meat Market.

Gary bowled in several leagues for over 40 years at Kenton’s Hillcrest Lanes.  He bowled his dream game in April 1997 when scored a perfect 300.  He was on several championship teams throughout his bowling career. He also coached the Red Sox in the Kenton Babe Ruth League for several seasons in the 1960’s and was co-owner of several harness race horses. He enjoyed attending horse races all over Ohio.

Gary was a member of the Kenton Moose Lodge #428 and Elks Lodge #157.  He served on a number of committees of each lodge.

In retirement, he became an avid golfer.  He was also a fan of the Ohio State Buckeyes, Cleveland Indians and Detroit Lions.

Throughout his life, his wife Barbara and daughters Becky and Deb were by his side, playing and working together.

Memorial contributions may be made to Universal Home Health and Hospice or any other local charity. 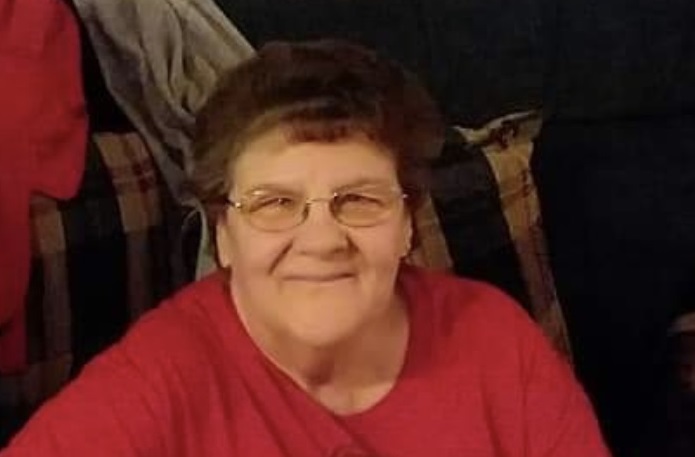 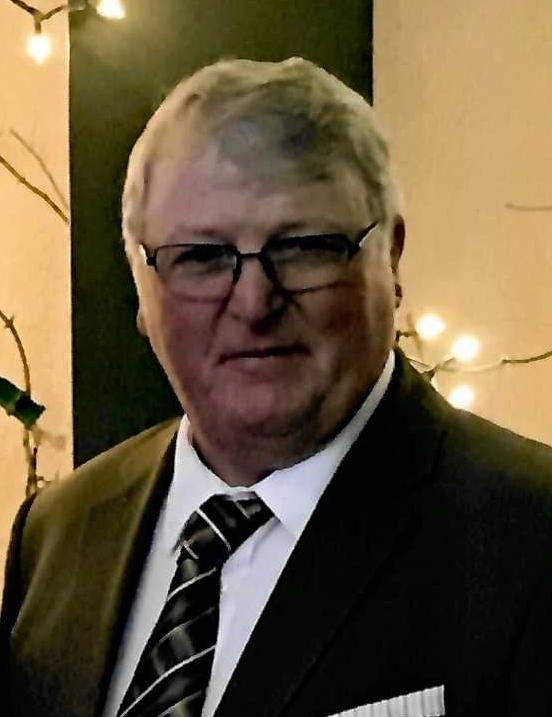