A graveside service for Vernon Wells will be held at 10:00 A.M. on Friday, October 8, 2021 at the Dunkirk Cemetery with Pastor Gregg King officiating. There will also be a celebration of life service held at a later date. The Price-McElroy Funeral Home in Kenton is assisting the family with arrangements.

Vernon died on Tuesday, October 5, 2021 at the Marion General Hospital. He was born on October 30, 1952 in Kenton to the late Clay and Martha (Shirk) Wells. On September 6, 1972 he married Pamela Rittenhouse and she survives in Kenton.

He was preceded in death by a son; Paul “Mike” Wells, and a sister; Linda Clark.

Vernon graduated from Riverdale High School. He was a corrections officer for Oakwood Correctional in Lima for over 20 years until his retirement.

He was a member of the Ohio Naval Militia where he held the rank of First Class Petty Officer and was a Master of Arms First Class.

Vernon enjoyed collecting and shooting guns. He watched westerns and anything to do with airplanes/aviation. Vernon loved his family and taking the grandkids fishing whenever he could.

In lieu of flowers, memorial donations in Vernon’s honor may be made to the funeral home.

Online condolences may be expressed at pricefh.net, 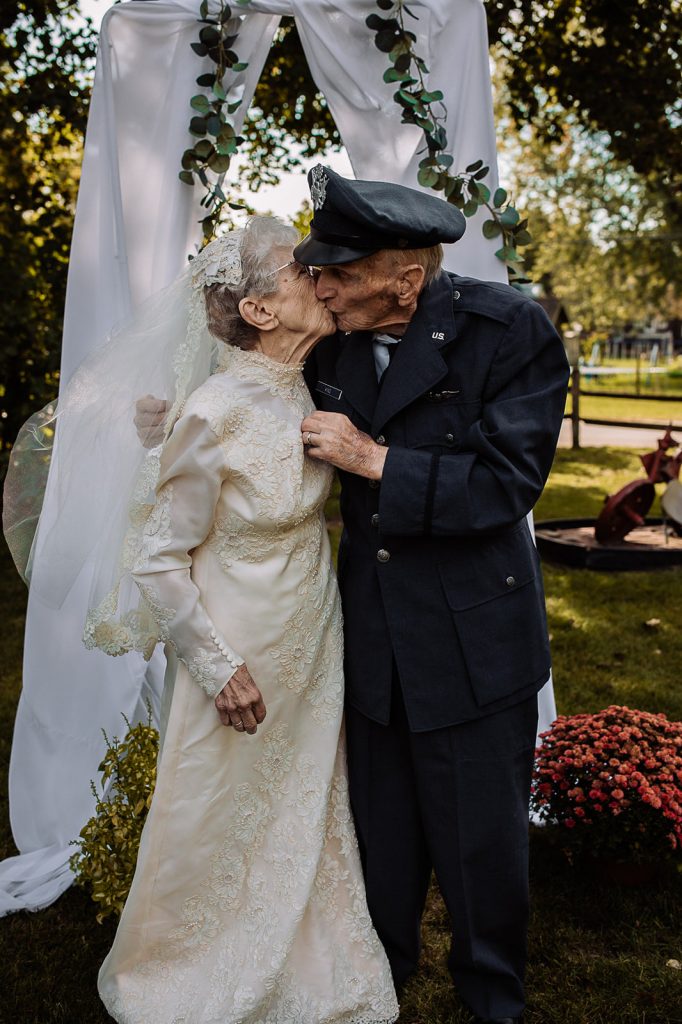 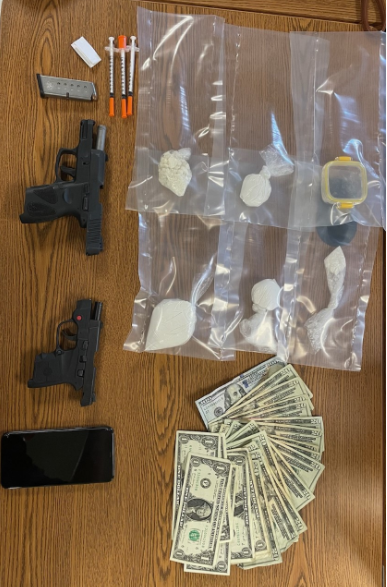