Shirley Ann McClain, age 80 of Upper Sandusky died at Fairhaven Community on Saturday March 16, 2019 at 3:15pm. She was born on August 9, 1938 in Tiffin, OH to Charles R. and Cora L. (Biller) McClain. Shirley was first married to Edwin Pool and they had three children John (Jan) Pool, Donald Pool, and Jody Pool. She was preceded in death by her former husband Edwin, and sons Donald and Jody. Shirley married James C. Cheney and they had a daughter Tara (Kurt) Balliet. They divorced and he preceded her in death. She was Grandma to seven grandchildren, Shawn Lawhead, Joshua Pool, James Pool, Jordon Pool, Megan Pool, Hannah Balliet, Leon Balliet, and ten great grandchildren. Shirley was a sister to Terry (Susan) McClain, and a dear Aunt to their children Lara Beltz and Chad McClain.

She was a graduate of the class of 1956 of Upper Sandusky High School. Shirley worked as a caregiver caring for many people during her lifetime. Shirley lived a Christian life full of adventure and had an unmatched love for people and animals. Her battle with dementia caused dramatic changes in her personality over the last ten years but she only had love in her heart when she was well.

Family will receive friends on Friday March 22, 2019 from 4pm-7pm at Bringman Clark Funeral Home. A burial will be held at a later date at Old Mission Cemetery. Memorial contributions may be made to Shirley Ann McClain Memorial Fund in care of Bringman Clark Funeral Home 226 E. Wyandot Ave. Upper Sandusky, OH 43351. Visit www. BringmanClark.com to view the Life Tribute DVD, send a condolence or share a memory.

To send flowers or a memorial gift to the family of Shirley Ann McClain please visit our Sympathy Store. 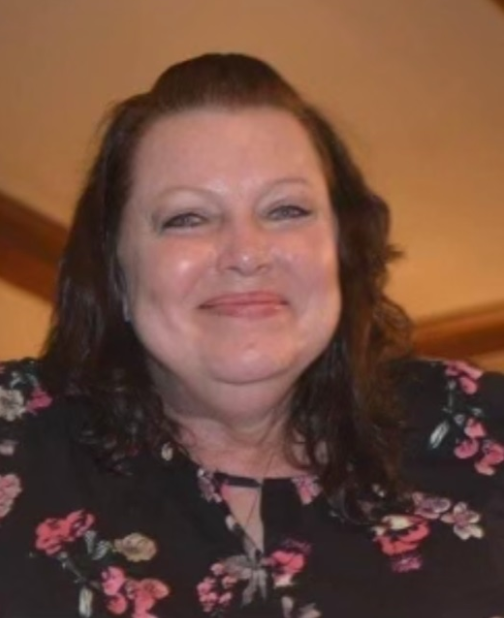 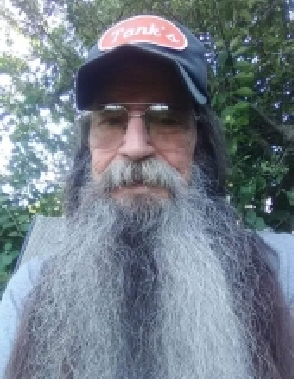