A crash in Allen County at around 8:30 Tuesday evening claimed the life of a Spencerville teenager.

According to a release from the Lima Post of the Ohio State Highway Patrol, 18 year old Caden D. Meyer lost control of his vehicle while driving west on Union Road.

The vehicle ended up off the left side of the road where it overturned and came to rest on the driver’s side.

Meyer was partially ejected from the vehicle and was pronounced dead at the scene by the Allen County Coroner Investigator.

Alcohol or drug use are not suspected to be a factor in the crash which remains under investigation.

With the upcoming holiday celebrations, the Ohio State Highway Patrol would like to remind motorists to designate a sober driver, wear a properly adjusted seatbelt and avoid any distractions while driving. 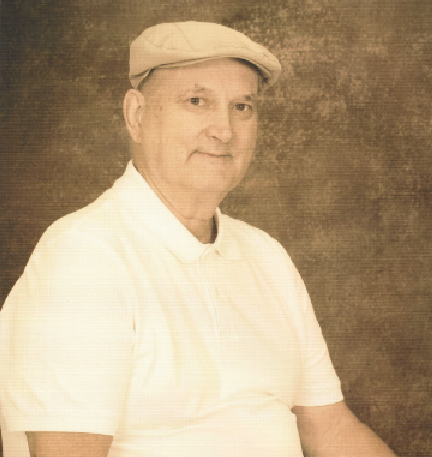