Two Kenton residents were involved in separate crashes on Monday in Union County. According to the Daily Media Release from the Union County Sheriff’s Office, deputies and units from the Northwestern Fore District were dispatched to the crash in the 23,000 block of State Route 739 at just before 8:30 Monday morning. A vehicle being […]

Mrs. Hoffman’s and Mrs. Woods’ 6th graders at Hardin Northern finished up their Project Based Learning projects this year. The first project was building a spike ball pit in the courtyard. The students put down over 1,000 square feet of weed barrier and 120 bags of mulch. Thanks to Ms. Overs and her Ag students, […] 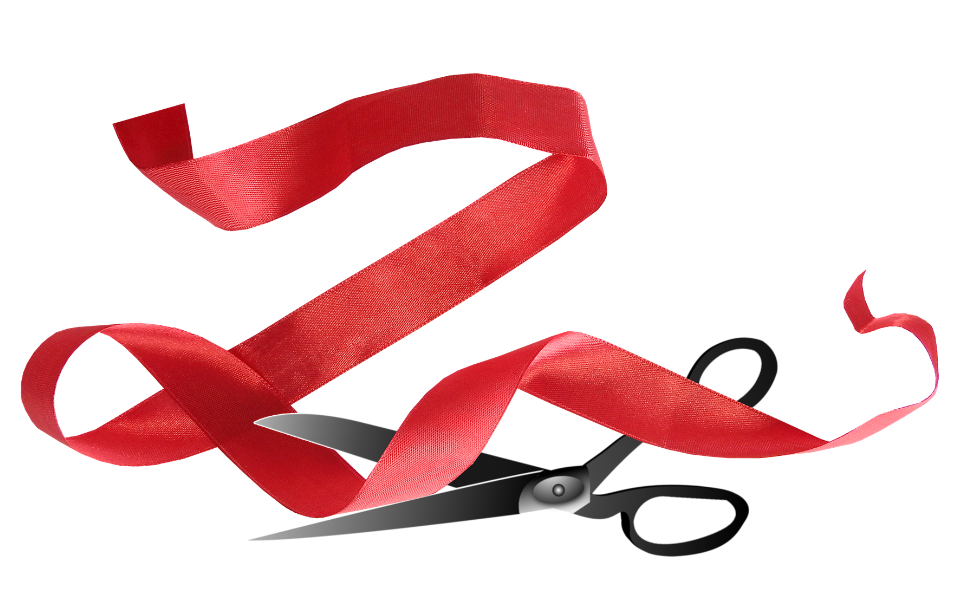 The Hardin County Chamber and Business Alliance will hold a ribbon cutting ceremony for the Grand Opening of Market Square in Forest. It is located at 125 East Lima Street in the village.  The ribbon cutting will start at 11am on Saturday May 28, 2022. Market Square will also be hosting a Community Connection Fair […] 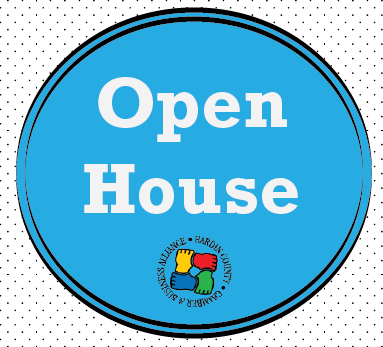 The Alliance invites members and the public to an Open House in honor of the new Historic Courthouse District Coordinator, Carol Steegman.  That will take place from 8:30 until 10 this Friday morning May 27. The Alliance Office is located at 225 South Detroit Street in Kenton. 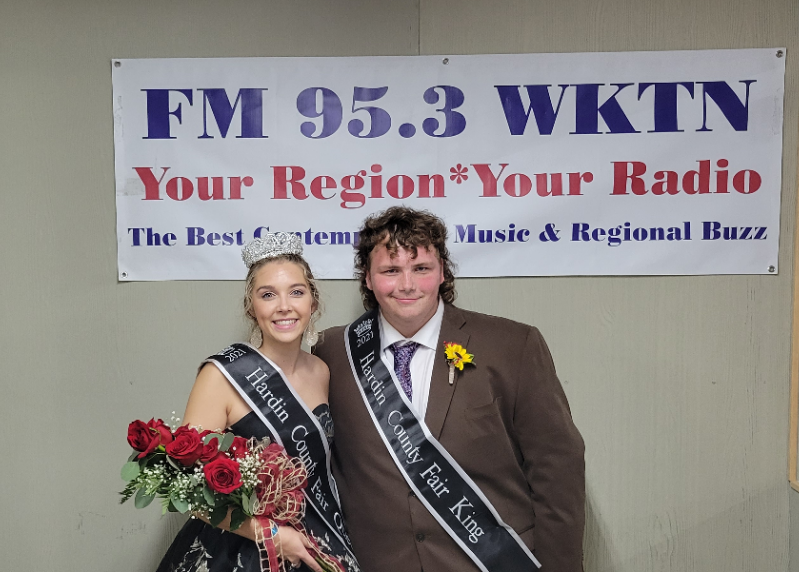 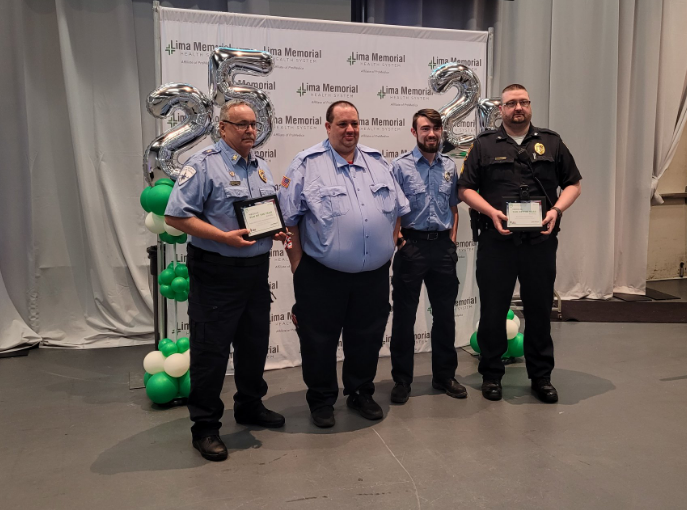 Lima Memorial Health Systems recognized first responders from Ada for the Medical Run of the Year award at a recent ceremony. Sgt. Aaron Crawford, past Ada Officer Victoria Sturgill and the Ada Liberty Squad received the recognition. Each year the EMS Coordination Team holds an awards banquet to recognize exemplary actions by EMS Teams and […] 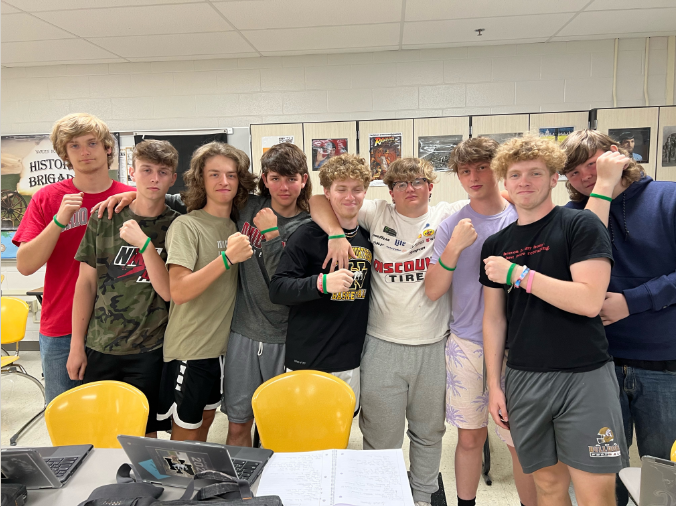 May is Mental Health Awareness Month & the Mental Health & Recovery Services Board of Allen, Auglaize, & Hardin Counties provided Hardin Northern students in Grades 7-12 with green wristbands for their Be Seen with Green initiative.  The wristbands have the HOPEline number (1-800-567-4673) which can be called 24/7 to talk with someone or someone […] 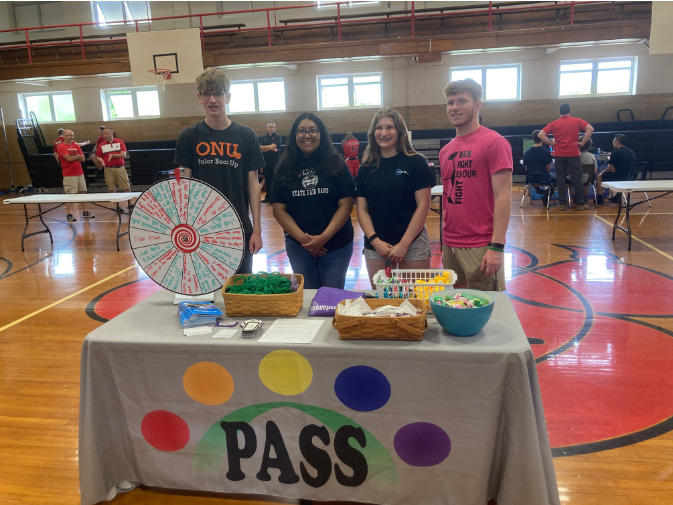 COLUMBUS – Ohio State Highway Patrol Troopers will participate in Operation CARE’s All-American Buckle Up Mobilization which runs from May 23 through 30. The Patrol is partnering with other law enforcement agencies from Ohio and across the nation for the initiative. Operation CARE is a multijurisdictional program of patrol, enforcement and planning activities with the […]