An assessment for the sergeant’s position will take place in mid-January and resumes are due by this Monday December 20th.

The Ada Police Department serves nearly 6,000 residents and has been named one of Ohio’s and the Nation’s Safest Towns.

Those interested in the position can send a resume to 115 West Buckeye in Ada or pick up an application at the Ada Police Department, from 8:00 am – 4:30 pm.

Leaf Pickup Schedule in Forest Could be Extended into Next Week 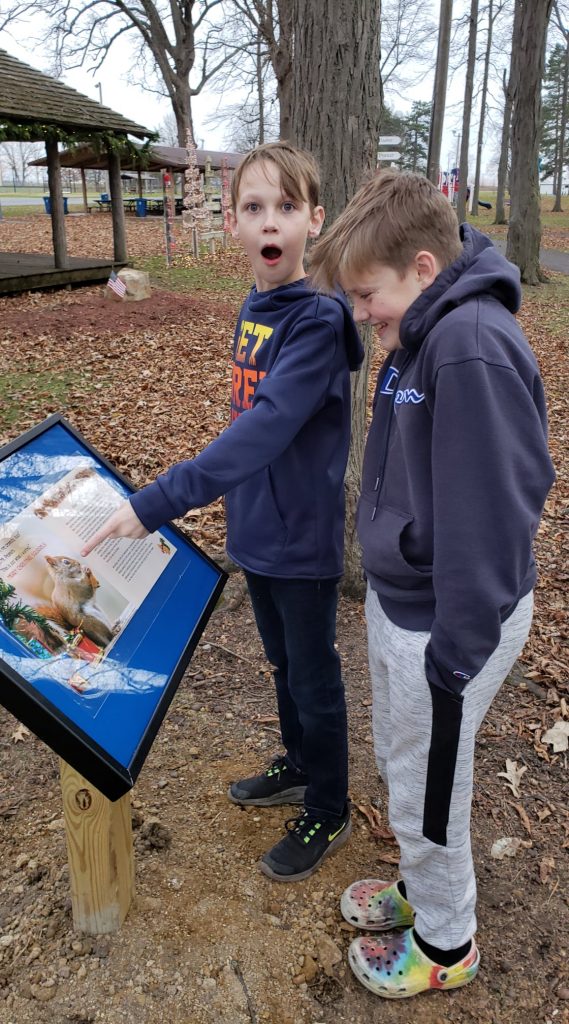