Before enjoying a delicious dinner, Sandy Moore introduced speakers Jean Blechinger and Joanne Stahler. They spoke about the work done by St. Vincent de Paul Society at Kenton’s Immaculate Conception Catholic Church. This society is a Catholic charitable organization dedicated to the poor and their needs. It was founded in 1833 by Frederic Ozanam, a French lawyer and author and Sorbonne professor, along with Emmanuel Bailly an editor of the Tribune. The work is based on a Roman Catholic priest St. Vincent de Paul, born in 1581 and died in 1660. He is a French saint, founder of the Congregation of the Mission for preaching missions to the peasants and for educating and training the pastoral clergy. He established Confraternities of Charity in and around Paris. This was an association of laywomen who visited, fed, and nursed the sick poor. These women were comprised from wealthy and noble families. They aided in establishing hospitals and those in helping foundlings.

The society provides many helpful kinds of aid. There are visits to homes, prisons, and hospitals. There is housing assistance, disaster relief, job training and placement, food pantries, dining halls, free clothing, transportation, utility bills, care for the elderly, and medical bills. Revenues come from thrift stores and donations. Kenton’s society is guided by Stahler and Blechinger. Those in need can provide a list for a food and hygiene item box which the society fulfills each week or as needed. Clothing is available.

Nothing ever goes to waste. Kenton’s St. Vincent de Paul Society receives bread from a Panera Bread in Dublin on a certain day which is then given to clients. Donations and grants help with various needs. Any clothing that cannot be used in Kenton is taken south to the Appalachia area where the clothes are made into rag rugs. The group has rules with monetary limits. They allow $150 for things such as utilities and rent and hotel lodging and medical needs. At Christmas, food boxes and cleaning supplies are donated to Helping Hands, Angels for the Elderly, and LOVE, INC.

The St. Vincent de Paul Society appreciates anyone who would like to share time and resources. They have opened their hearts to help the less fortunate who want and need a step up to a better life.

Pres. Moore led the group in thanking the ladies for their information. Sec. Norma Frederick had sent her minutes digitally which were accepted. There was no correspondence. Treas. Connie Dietz had her report filed for audit. No pin fine was collected with the donations. It was voted to add donations to the scholarship fund. Charlotte Spencer sent her report that is the same. Patty Garmon volunteered to maintain the Sunshine Fund to relieve Spencer as she recovers.

Director Sandy Moore discussed the Helen Mabrey Shoe Fund for March and April. There were no donations or purchased shoes in March. In April, a donation from God’s Life Line Thrift Shop was received and no shoes were purchased. She received word that the Hardin Co. Community Foundation granted this Mabrey fund with $1,500 for purchasing free shoes for needy students in Hardin Co.

Discussion followed about changing officer positions. Officers will stay the same for another year. It was stated that dues can be paid now or at the May meeting.

VP Vanessa Brim discussed the scholarship application for this year. It was decided to make June 15 as the application deadline to be returned to her. Further discussions will follow in May as to the amount and how many awardees. Brim will prepare the forms that can be found from the BPW email and report to the media.

For the May 18 meeting, Vanessa Brim volunteered to host. It will be at the Royal Buffet at 5:30 p.m. Guests are always welcome. Having no other business, the meeting was adjourned. 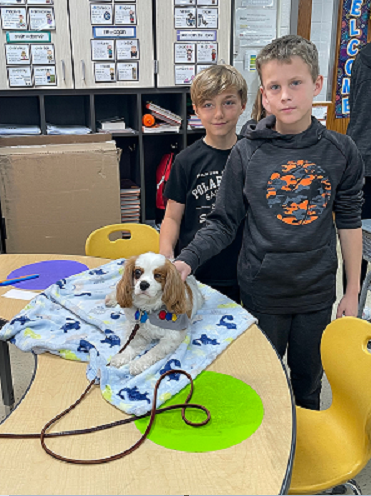 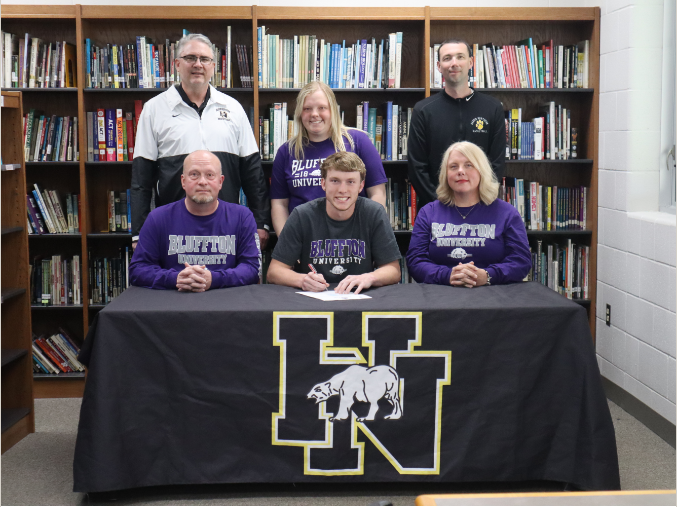