The incident remains under investigation by the Hancock County Sheriff’s Office. 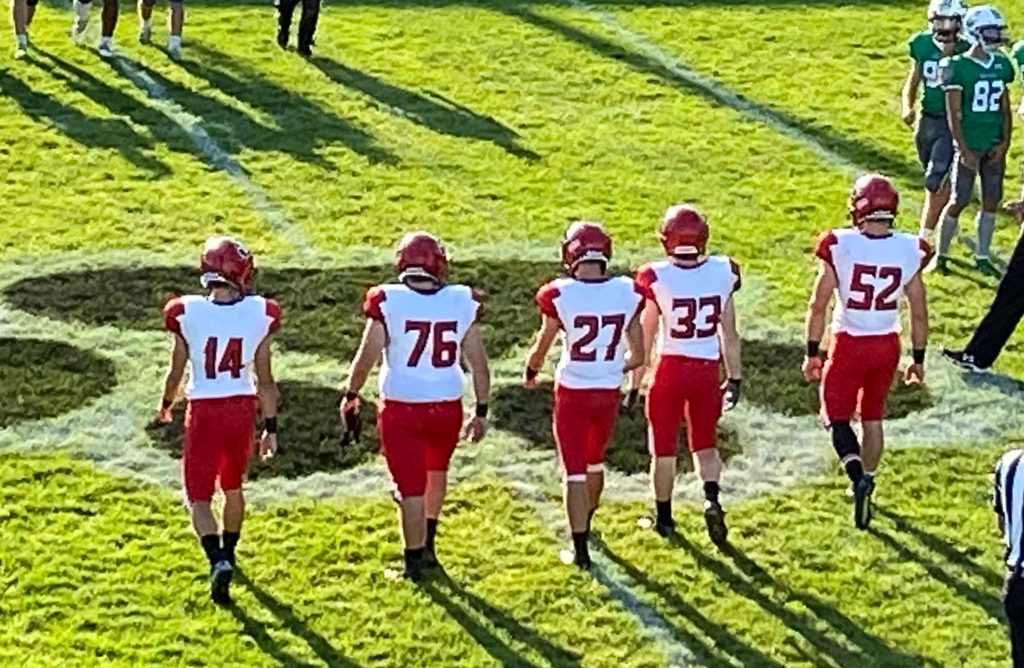