Bodies of Couple Found in Pond on Wyandot County Property

The bodies of a Wyandot County couple were found in a pond at a residence located on County Highway 34 in Sycamore.

According to a release from the Wyandot County Sheriff’s Office, deputies were dispatched to the residence at just after 11 this (Wednesday) morning after the two were reported missing.

Based on evidence at the scene, it was believed the two had fallen or entered the pond and were unable to exit.

The Sheriff’s Office Dive Team assisted by Sycamore Fire and EMS and Upper Sandusky EMS entered the pond and located the bodies of 68 year old Kathy Stockmaster and 72 year old Kenneth Stockmaster who were pronounced dead at the scene.

A family dog was missing and unable to be located.

No foul play is suspected, but the incident remains under investigation. 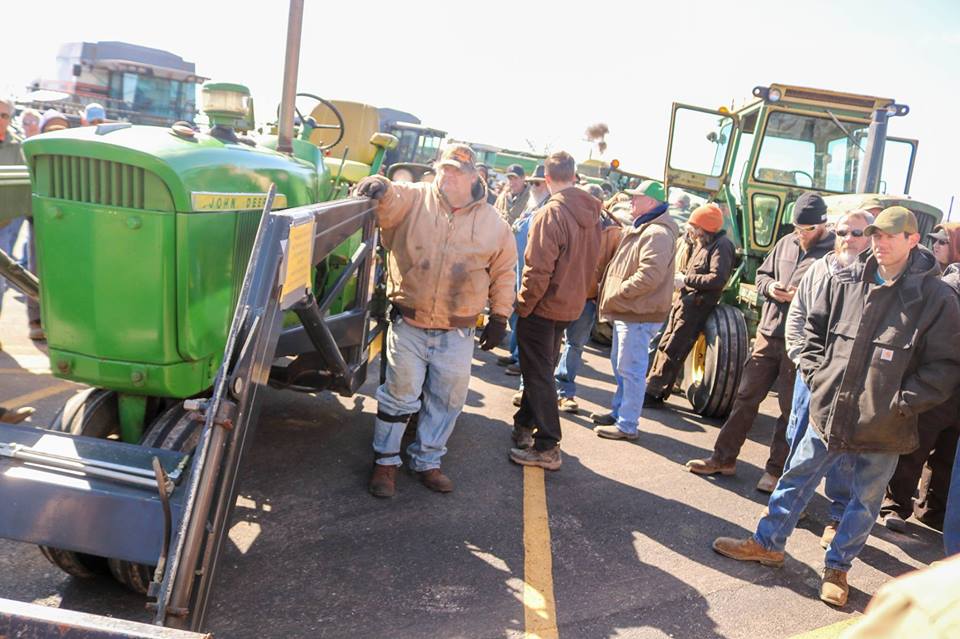