“Keira is a living testimony to the effectiveness of safety belts,” said Lieutenant Lance Shearer, Marion Post Commander. “Everyone needs to buckle up every trip, every time.” “Today was a good day, when the trooper that investigated the serious crash was able to present an award to someone who is alive because she chose to wear her seatbelt”.

Provisional data from 2021 shows 565 people in Ohio were killed in traffic crashes where a safety belt was available, but not in use. For up-to-date statistics and information on safety belts, log onto the Patrol’s Safety Belt Dashboard at: https://www.safetybeltdashboard.ohio.gov/ 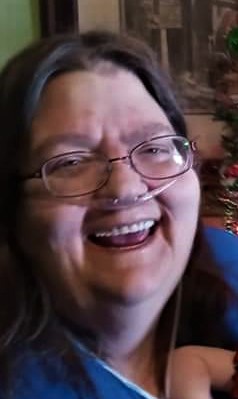 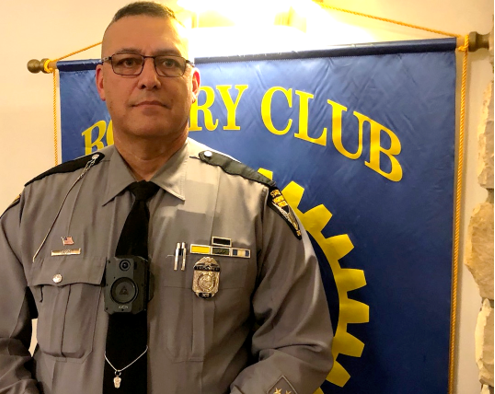