At recent meeting of the Kenton Rotary Club, Hardin County Commissioner Fred Rush gave and update on the preparations for the upcoming 2024 total solar eclipse.

A total solar eclipse happens when the Moon passes between the Sun and Earth.

The path of totality (total darkness) passes directly through Hardin County and Forest in particular.

Plans are underway to handle what is expected to be a major influx of people and a strain on resources in and around our county.

In Hardin County there could be an extreme demand for hotels, campsites, restaurants, entertainment facilities and parks.

That would put major strains on traffic/roadways and major stresses to local infrastructure.

With this influx of people, there is also great potential for local income generation and educational opportunities.

For more information or how to get involved visit: www.eclipse2024.org 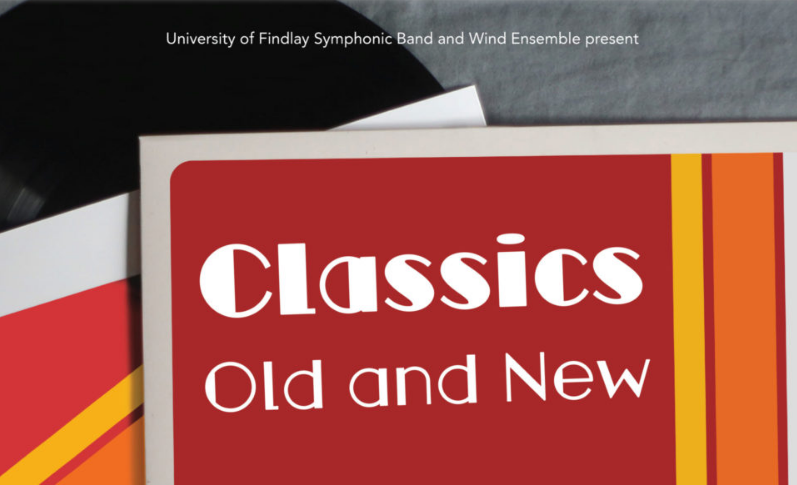 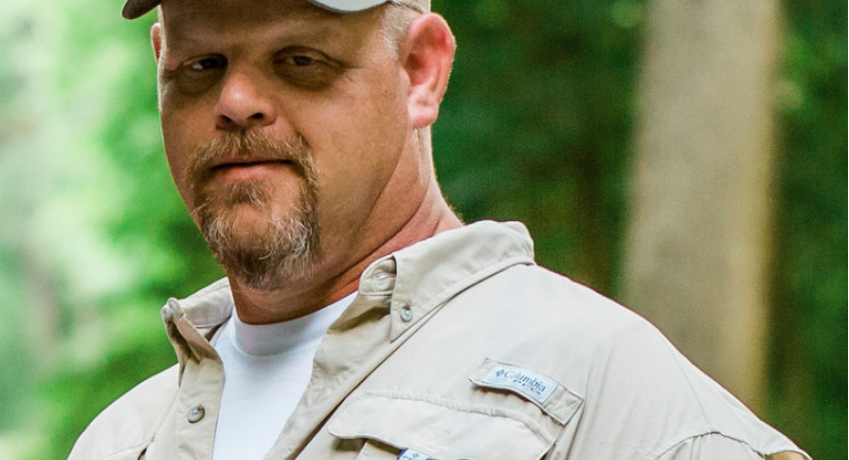