Commissioners Get Update from Hardin County Airport Board

The Hardin County Commissioners got an update from the Airport Board at a recent meeting.

Matt Jennings, who was representing the Board, explained that the FAA rescinded an order to move the fuel tank from the office because it was in the runway protection zone.

With the $140,000 that was set aside to cover the fuel tank move, Jennings stated that the Board would like to use the money to cover several other projects.

That would include repairing a couple of t-hangers, rust proofing the roof, cleaning out and grinding a ravine and repairing an electric box at one t-hanger.

Jennings said the total cost of those projects, plus a few more, would come to just under $63,000.

Jennings also informed the commissioners that the hangers are full and there is a wait list.

Findlay Woman Arrested After Drug Raid in Findlay this Morning 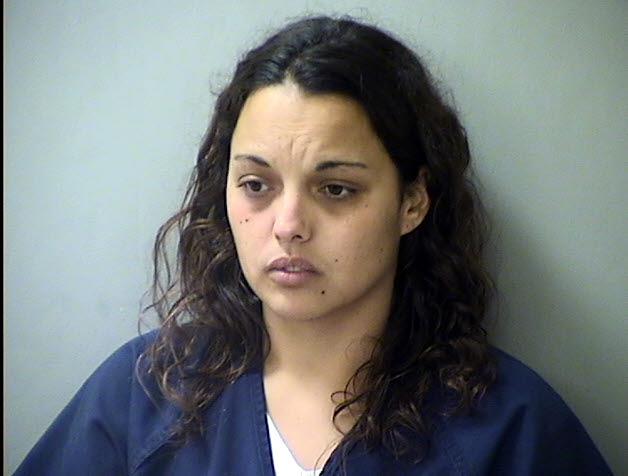 Search Conducted After Kayak Found on Shoreline at Findlay Reservoir 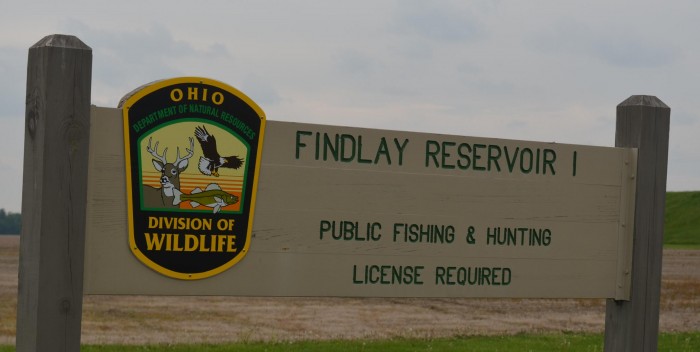