Cross to Announce New Legislation at Press Conference on Friday

The legislation comes amid reports of municipalities dumping millions of gallons of sewage directly into waterways that flow into Lake Erie.

Cross noted other examples include the cities of Sandusky and Port Clinton illegally dumping 80 million gallons of raw sewage, as well as the City of Toledo dumping 100 hours of untreated sewage into the lake waterways.

It will be livestreamed at: http://ohiochannel.org/live/press-conference

Reineke Joins Board of Trustees for University of Findlay 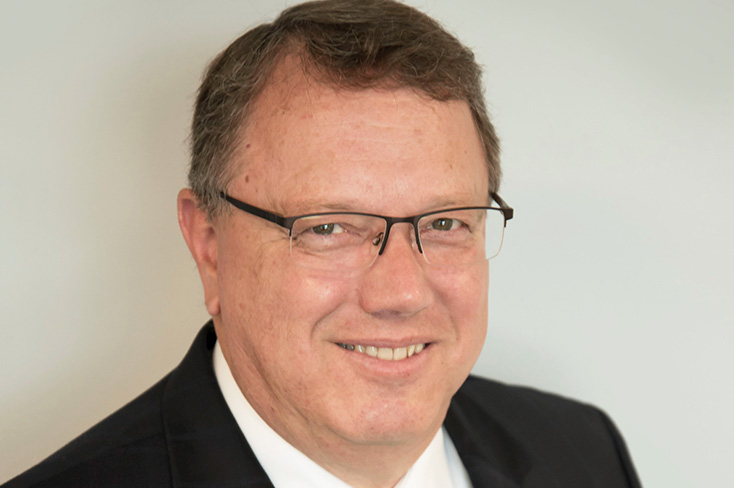