(LIMA) – Defiance residents Jeremy A. Cullen and Jayden A. Cullen joined Ohio’s “Saved by the Belt” Club today after their safety belts saved them from sustaining life-threatening injuries. The crash occurred on Interstate 75 in Allen County on December 29, 2021.

“Jeremy and Jayden are a living testimony to the effectiveness of safety belts,” Lieutenant Coil said. “Everyone needs to buckle up every trip, every time.”

Provisional data from 2021 shows 565 people in Ohio were killed in traffic crashes where a safety belt was available, but not in use. For up-to-date statistics and information on seat belts, log onto the Patrol’s Seatbelt Dashboard at: www.SeatBeltDashboard.ohio.gov

They also received a “Saved by the Belt” license plate bracket.

Two Separate Traffic Stops Leads to Summons and One Arrest

2022 Harvest and Herb Festival Scheduled for September 17 in Ada 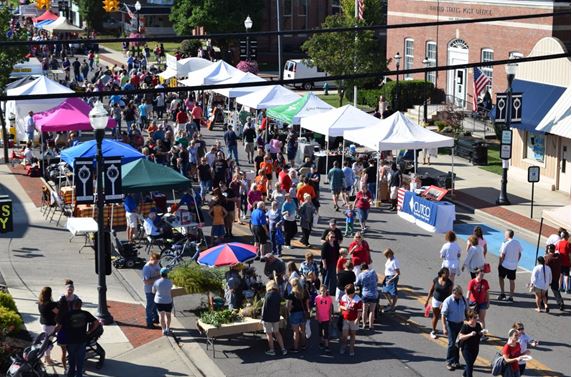