(COLUMBUS, Ohio)— Ohio Governor Mike DeWine and Lt. Governor Jon Husted announced today that more than $109 million will be awarded to help fund critical water projects in all of Ohio’s 88 counties as part of the third and final round of grants awarded through the new Ohio BUILDS water infrastructure grant program.

The Ohio BUILDS water infrastructure grant program, announced by Governor DeWine in October, was funded by the Ohio General Assembly as part of House Bill 168, sponsored by State Representatives Mark Fraizer (R-Newark) and Mike Loychik (R-Bazetta), with funding that was appropriated through the American Rescue Plan Act (ARPA).

“Governor DeWine and I have made water quality and protecting our natural resources in Ohio a priority, and it is great to see the legislature prioritizing it as well, ” said Lt. Governor Husted. “Water quality isn’t just about protecting our health, it’s also about our quality of life and our economic future.”

Since applications for the program opened in late July, the Ohio Department of Development received more than 1,200 grant applications requesting nearly $1.4 billion in funding.

“As evidenced in the number of applications submitted, the need for these projects is great,” said Lydia Mihalik, director of Development. “We are committed to working with the Ohio legislature to fund additional projects through the program.”

The Ohio BUILDS water infrastructure grants are a continuation of Governor DeWine’s H2Ohio initiative, which launched in 2019 to focus on ensuring plentiful, clean, and safe water for communities across the state. H2Ohio focuses on strategies to reduce algal blooms on Lake Erie and other bodies of water but has also awarded $15 million in grants for water infrastructure projects.

“Many Ohio communities need this assistance to help their water and wastewater infrastructure projects move forward,” said Ohio EPA Director Laurie A. Stevenson. “The grants announced today will make a difference in our communities and in the lives of Ohioans.”

In addition to water infrastructure, Ohio BUILDS (Broadband, Utilities, and Infrastructure for Local Development Success) also focuses on supporting other targeted solutions that impact quality of life, such as broadband expansion, brownfield redevelopment, the demolition of blighted buildings, and more. 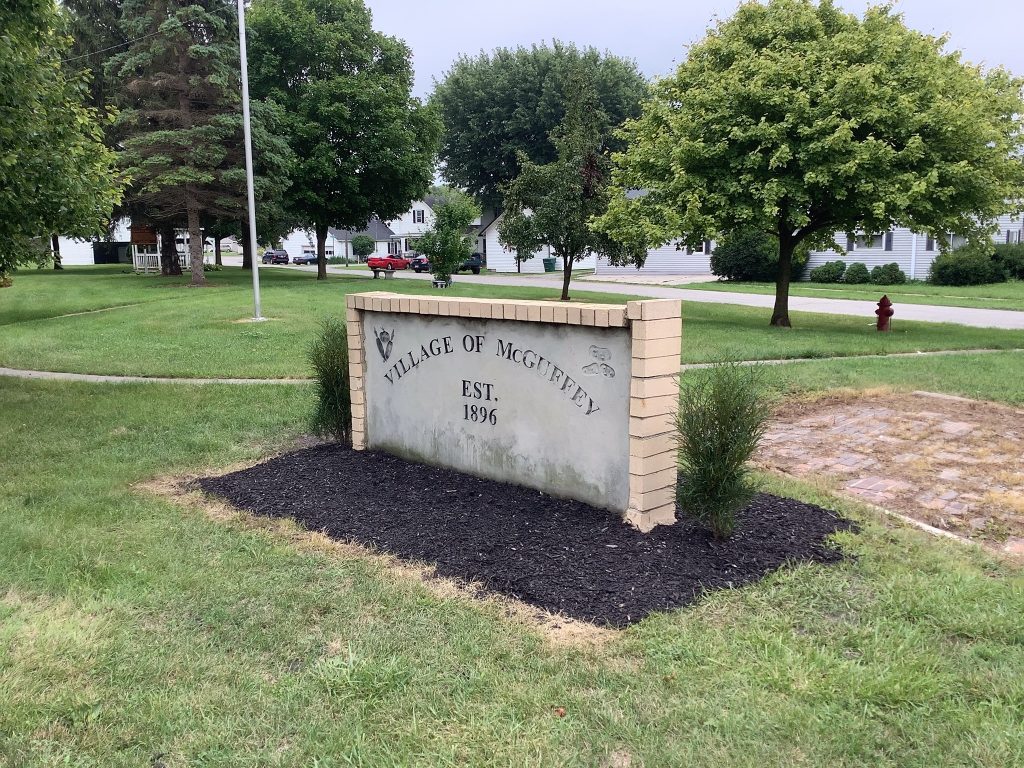 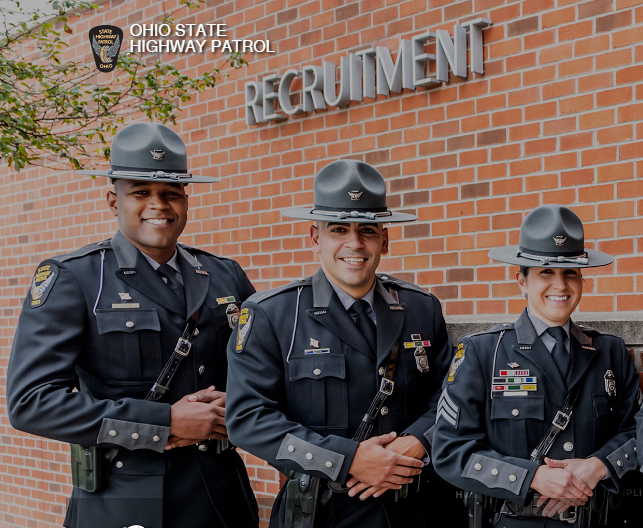