A woman was sentenced this week in Marion County Common Pleas Court on drug possession charges.

According to a release from Marion County Prosecutor Ray Grogan, Selena Glenn was sentenced to a total of 20 years in prison on one count each of possession of cocaine, possession of fentanyl and two counts of tampering with evidence.

A Marion County jury convicted her on the charges in an earlier trial.

He added that the sentence reflects the message that drug trafficking will not be tolerated in the county. 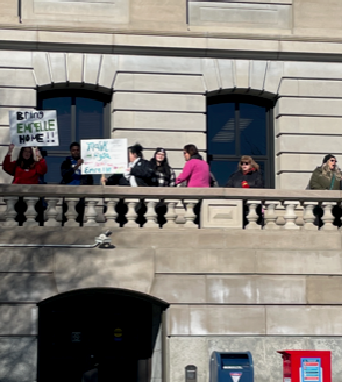 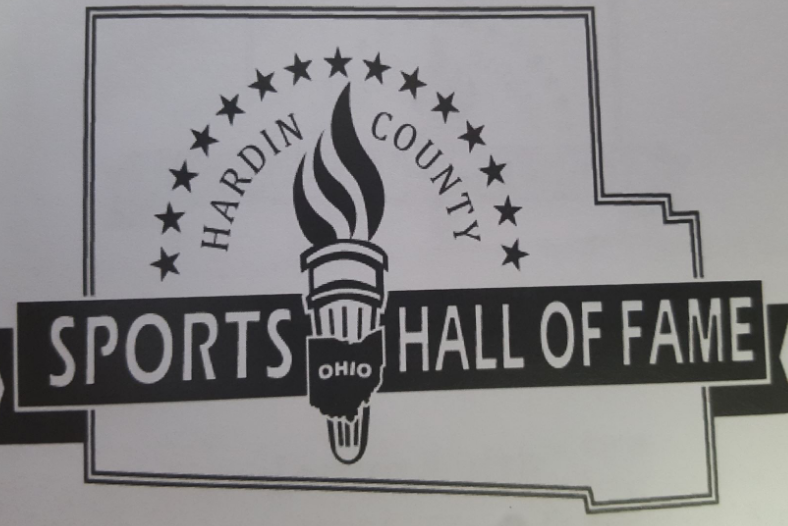 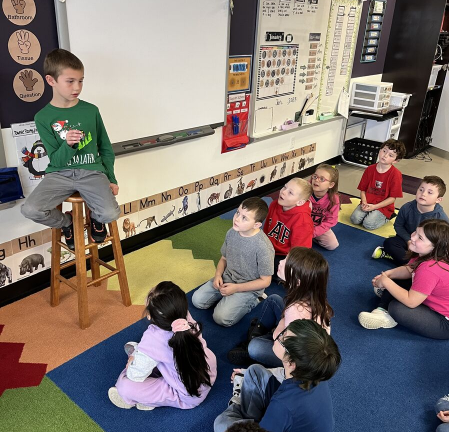