A traffic crash claimed the lives of two people Thursday on County Road 75 at Township Road 30.

According to a release from Hardin County Sheriff Keith Everhart, a passerby reported coming upon a vehicle that was in a field and was fully engulfed in flames.

Upon their arrival, emergency responders were unable to gain access to the vehicle due to the intensity of the flames.

Once the fire was extinguished, the two occupants were discovered and were pronounced dead at the scene.

Their identity has not been released pending positive identification.

The crash remains under investigation by the Hardin County Sheriff’s Office with the assistance of the Ohio Bureau of Criminal Investigation.

Authorities can neither confirm or deny if the two incidents are connected.

The superintendent said that students in grades 4 – 12 were made aware first followed by the second grade class a short time later.

Other students in grades K – 3 are being monitored but this issue will only be addressed on an as needed basis with the youngest students.

Counselors are on hand for all students and staff as needed.

The district is working with a crisis management team to provide for the emotional and social needs of the students and staff today.

Parents are encouraged to talk with their child and have further conversations surrounding the event at home this evening. 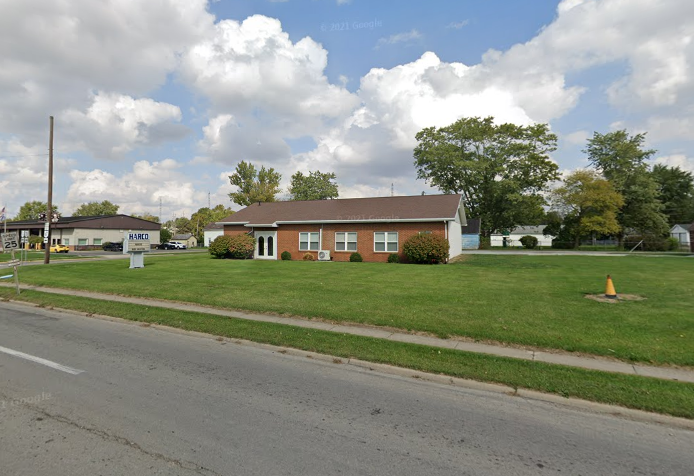 Man Sentenced in Connection to Pursuit and Crash from November 2021 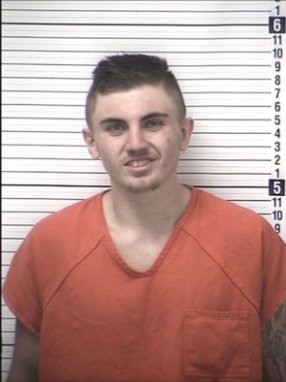