According to a release from the Findlay Police Department, officers were dispatched to the store located at 1161 Trenton Avenue, where they were told that the bomb threat was received by phone.

The caller stated that there was a bomb in the store and then hung up providing no other information.

At the request of Walmart management, Officers assisted with the evacuation of the store.

A search was conducted by Officers and management.

Nothing of interest was located, and no injuries were reported. 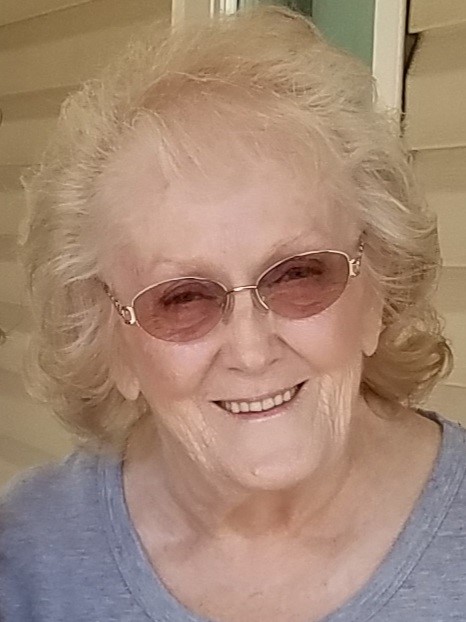