Parrott, of Marysville, Ohio, will assume office on September 13, 2021, and will be taking the seat formerly held by Judge Michael Grigsby, who resigned. Parrott must run for election in November 2021 in order to complete the unexpired term ending December 31, 2023.

With 35 years of legal experience in private practice, including 24 years of judicial experience, serving as Acting Judge in Marysville Municipal Court, he heard criminal and civil cases.

Parrott received his law degree from the Ohio Northern College of Law. Additionally, he earned his undergraduate degrees at Ohio Northern University.

In the past, he was a member of the Board of Elections, Union County Republican Central Committee, and the President’s Club/Century Club. Parrott served on the Union County Historical Society Board of Trustees, where he was president for 32 years. 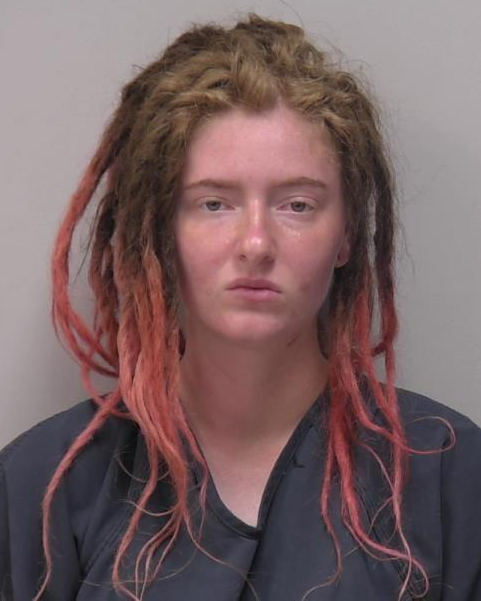 Original Annie from Broadway to Perform at University of Findlay